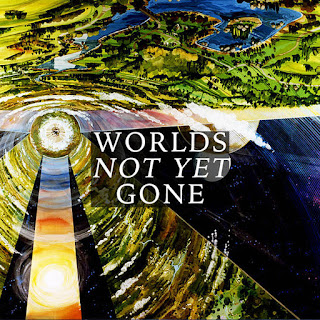 Sole describe this new release Worlds Not Yet Gone as "A collection of short story science fiction rap songs". 6 tracks plus the six instrumentals of those 6 tracks. I think it's not as good as Destituent was last year, but it's still a lot better than most rap releases and it has what he does so well : smartest lyrics in hip-hop, radical social critique that avoids the usual clichés, with good producing in an "alternative hip-hop" style reminiscent of his older material, and good mcing as usual. A nice addition to his impressive discography.