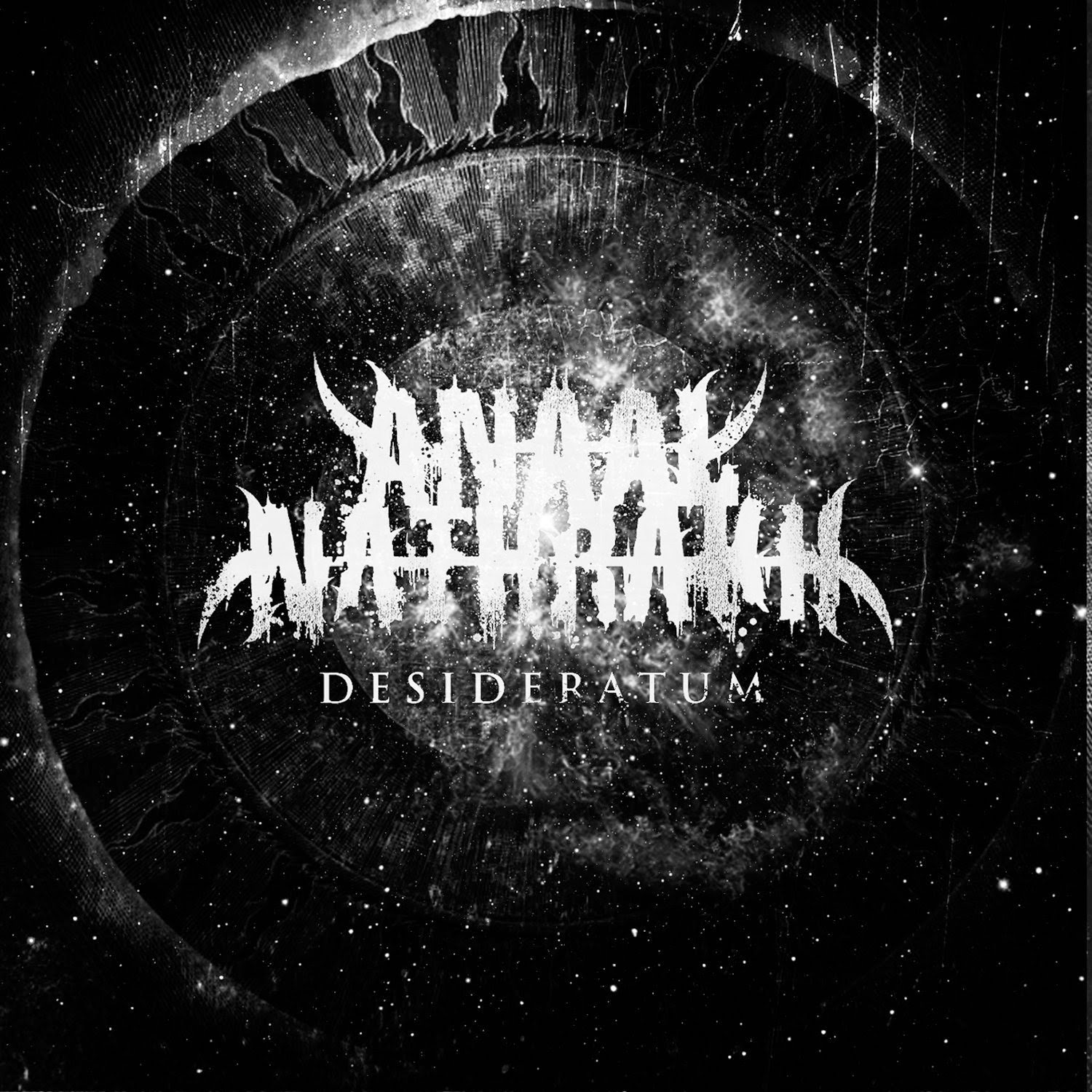 Desideratum is Anaal Nathrakh eight full lenght and it contains every elements that has at a time been included on their previous album and is another proof of their great ability at combining the ultra-violent sonic aggression of black metal / industrial (with a touch of grind  / punk) with the epicness of more traditionnal heavy metal (melodies and clean singing included). compared to their latest work they added some more industrial elements (noises and some nearly hardcore techno beats) which higher even more the crazy agressivity of their music and bring back to mind their Codex necro early album. but at the same time they kept the melodic / epic side of their more recent albums. they managed once again to find a good balance (although a quite chaotic one!) and the album is very enjoyable, at the same time catchy and brutal in it's very special Anaal Nathresque way!