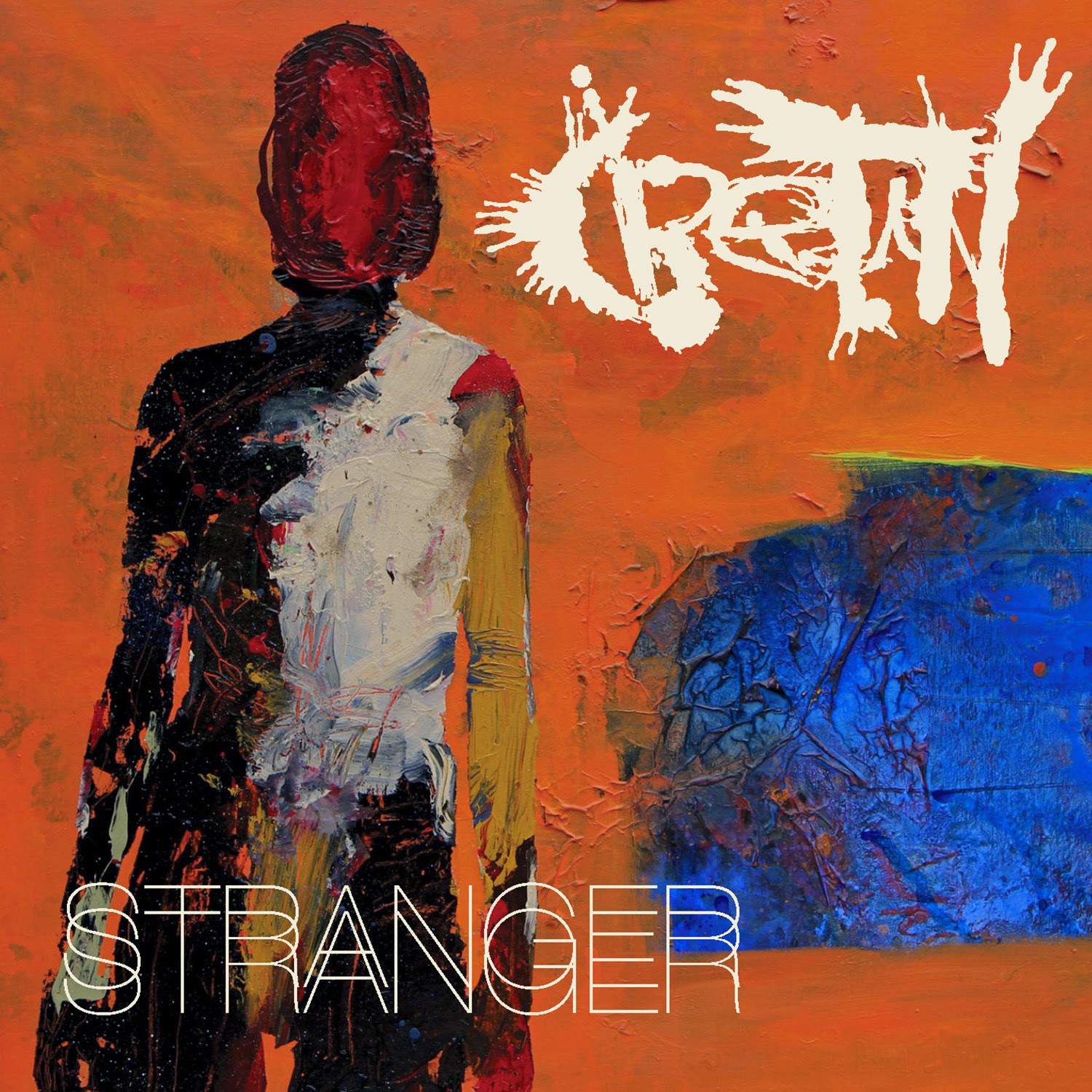 In the end of the eighties trash metal and hardcore punk were getting more extreme, giving birth to death metal and grind (but of course the lines were more blurred back then). It was really exiting times, and records pushing forward the extreme style sounded really genuine and fresh (eing born in '82 I wasn't into metal yet, but just play one of those records and you'll hear this exitement blasting through your speakers). in the 2000' (with a demo and the Freakery album release by Relapse) Cretin did a really good job of reviving that feeling and sound, influenced by the aggressive trash of Slayer, primitive death bands like Autopsy and early grind like Napalm death and even more Repulsion. They now are back with Stranger, an album that can stand proudly side by side with Freakery. Don't expect any evolution but expect another feast of barbaric death grind beating with a primitive groove, simple but deadly efficient and so damn cool.