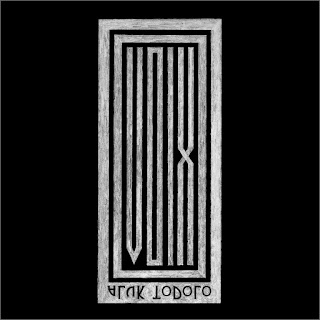 Voix (to be released early in 2016)  is Aluk Todolo comeback after their extrardinary double album "Occult rock" in 2012. Is it as good? I'd say it's not but it's still good enough to live up to the expectations I think. And be one of the most interesting and best rock album in 2016. The instrumental trio intoduced no new elements in Voix but we could say they are already unique so no need to change a lot a formula that is giving excellent results. Their music is still based on an excellent rythmic section (drums & bass) with some krautrock repetitive patterns and weirdness, free rock, noise rock heaviness and edge, and a taste of black metal speed and cold execution. The lead element is done by the guitar with noisy and darkly psychedelic flavours. These six tracks that forms Voix are a nice addition to the discography of one of the best french band. Very highly recommended!