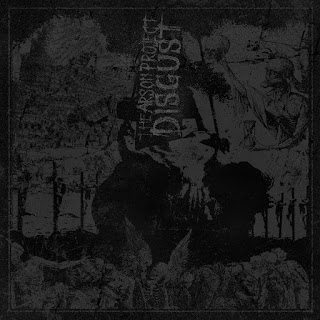 The Arson Project is a swedish modern grind band, after a few short but promising releases in the 00'  they kinda diseappeared, but happily they are now back with full-force with their first album called Disgust. It's still modern grind in a hardcore vein, if you're into that, This album, along with the recent one by The Drip, is a must listen (if you're more into old school grind / Repulsion kind of stuff check the Terrorazar album released in 2016). It's sometimes a bit too metallic hardcore sounding for my taste but Disgust is a very intense album, as grind should be, and some songs are really excellent, so I'd recommend it to anyone into grind. Really good stuff!