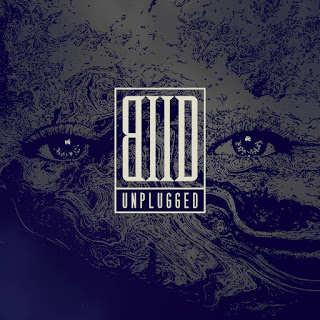 Was really exited when I read about a new Beaten to death album. Then I get slightly disappointed when I realised that it is not Unplugged as the title what let you think. An unplugged Beaten to death album was a nice concept, peharps another time? anyway  my disappointement didn't last for long because this album is as good as was their previous one, Dødsfest! Which means it is absolutely awesome. This is another masterpiece in "technical melodic grind". which don't happens very often... the only comparison that comes to my mind would be Total fucking destruction, for it's craziness and inpredictability, wild but played with great technical mastery, but Beaten to death is more polished and, yes, "pop". This is not good just because of its unique and interesting kind. Maybe your first listen will be because you're curious but then you'll just listen to it because the grind parts are better (and often more brutal and relentless) than most grind and at the same time it's fun and catchy. It's an impressive display of excellency in songwriting and musicianship (but the way the band feature members from Tsjuder and She said destroy).   This is a great album for grindfreaks but also a great album for everyone (well... except it's way too brutal for most people).