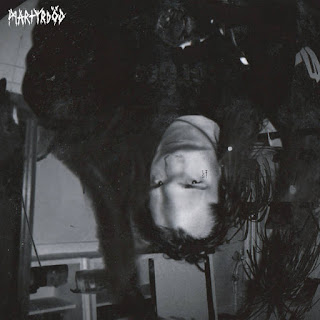 Martyrdöd is probably the best d-beat / crustpunk (or neo-crust, with its epic and melodic element) band around, at leats since the release of the Paranoia album (in 2012). After Elddop that left me slightly disappointed (although it's a good album actually, but I had high expectations) that are now back in full force with List (still with Southern Lord records), leaving no doubt about how strong they are. If you stay in the crust boundaries you'll have a really hard time doing a better album and I think it could compares to Paranoia. The songs are furious and vibrant with a mercilless pummeling but also lifted by some memorable riffing (with a folk / viking something in the melodies, even evoking bagpipes at times, something I'm not usually that much into but it really works on this album). Highly recommended!