Lost pilgrims records is run by Dadoo and Geraud that both plays in the doom band Verdun.

they release records but also are a distro and organise concerts (in Montpellier until now at least).

they start really well with the three following releases : 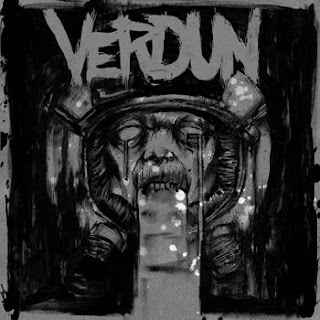 -the vinyl version of “The Cosmic Escape of Admiral Masuka”EP by Verdun.
(read the review I did last year with an interview with the band HERE). 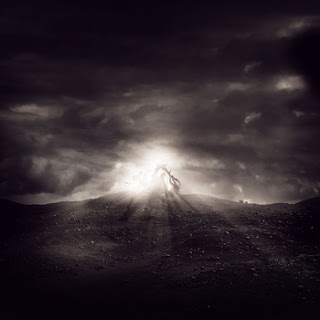 -the second album "Phoebus" by the swiss band Cortez which plays a good post-hardcore. 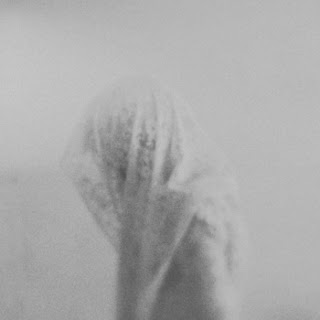 -the new album "Vilagvege" by the swiss band Rorcal which plays a radical mix of doom and black metal. really intense, heavy and dark.


an interview is coming with Dadoo and maybe Geraud of Lost pilgrims records so you'll have many more details about the label but for the moment just listen to these three releases and check LOST PILGRIMS WEBSITE.