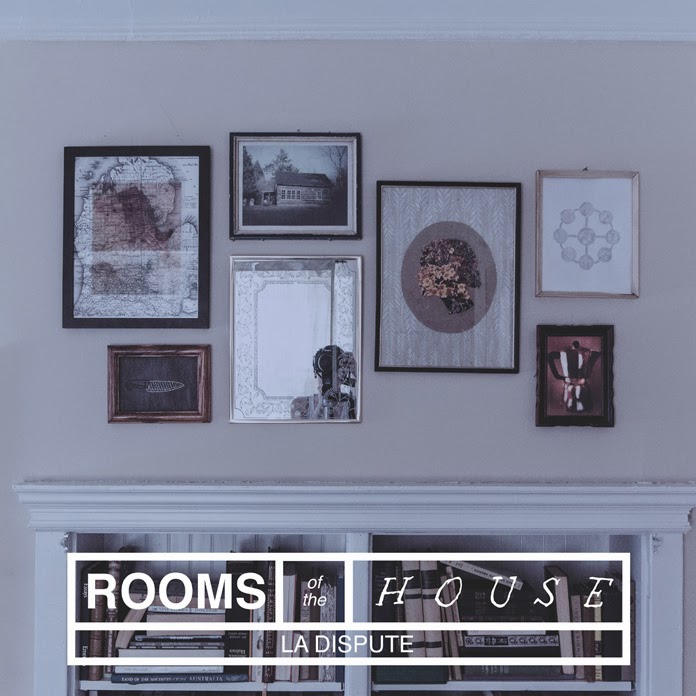 La Dispute is a band that really have their own style and personnality, we could say it's "post hardcore" but just because it sounds rooted in hardcore without being really hardcore, but it does not sound like what is usually called "post-hardcore". the best comparisons would be probably At the drive in. or we could say it's emo but with vocals often  bordering to spoken words territory, and also it's better than emo! their new album Rooms of the house is in the continuity of their previous work and is of the same excellent quality so if you liked it you'll like this one as well. and if you don't know them already it's time to discover La Dispute with this new album!