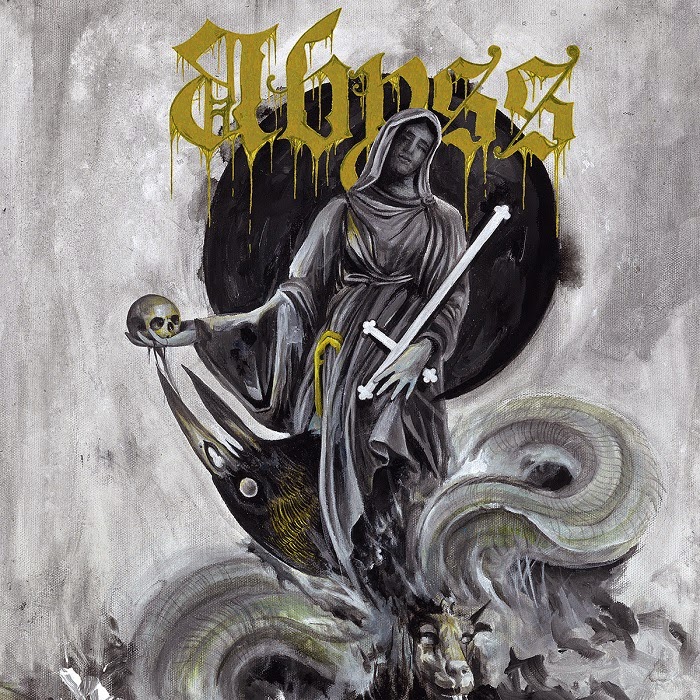 Heretical Anatomy is the first album from the Canadian band Abyss and it's an impressive one. We could say the recipe is simple : take some elements from Slayer (riffing, drumming and the flow of the vocalist), some others from Entombed (the sound, the raw vocals, the old school death metal vibe) add a bit of crust punk (some d-beat some fast paced straightforward aggression) and you get a fine raging beast of an album.  This thrashy death metal mix has already been tried but rarely the result is as convincing as it is with Heretical anatomy. I think this success lies in the good songwriting and the quality of the execution but also in the diversity on the album, with a good balance between very short and fast songs (the more "Reign in blood" and punk influenced ones), slower and longer ones (more swedeath sounding) and fast / mid-tempo 3 minutes songs.  also (another thing reminding Reign in blood) it's a short album and when it stops you're left wanting to listen to it again.
Highly recommended stuff!