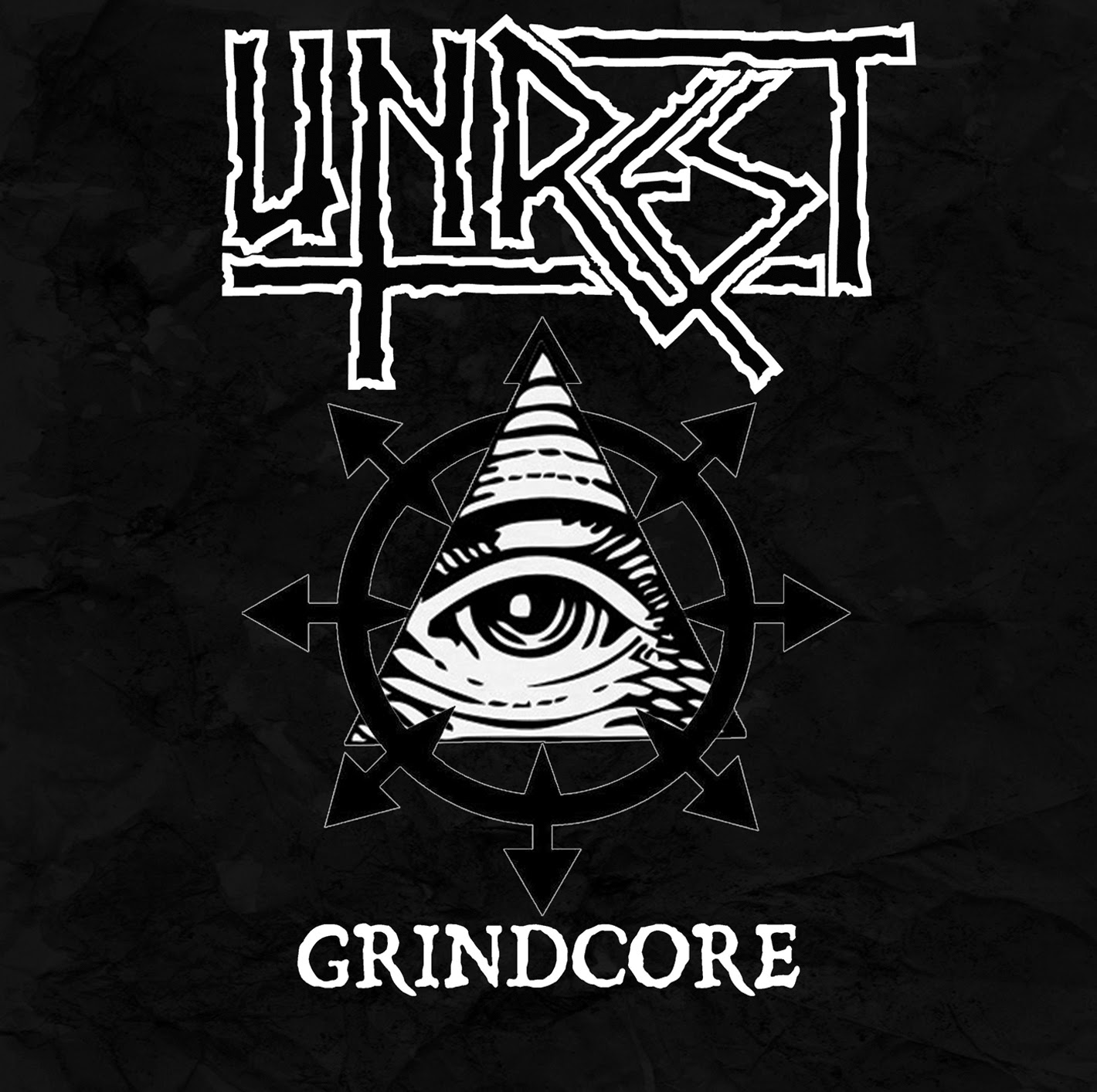 Unrest debut album is called Grindcore. And yes, it definitely is grindcore, and good one. Grind of the modern (post-Nasum) kind with a powerfull sound and a very high intensity. Unrest grind is also characterized by it's hardcore influence (even more than Nasum was), with it's use of mid tempo groove (between faster parts, were talking about grindcore, right?) and the (good) syncopated flow of it's vocalist. it was quite a bold move to call the album grindcore but they didn't fail to deliver it, and did it faultlessly, so there's no arguing with it and we can just applause. well, done! grindcore indeed and of the finest  quality!