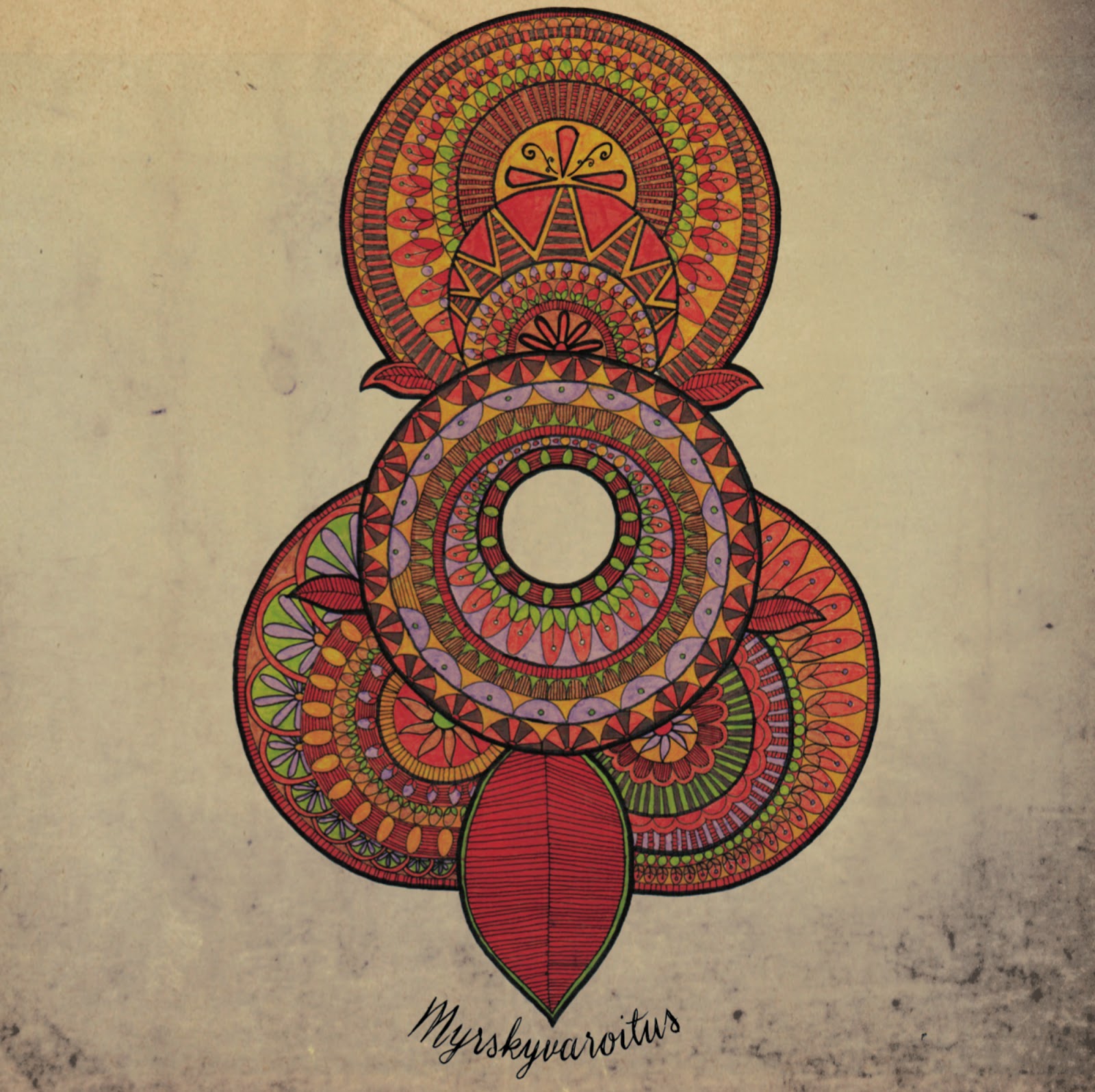 Last year I played many times Sammal's EP called No2 (read Here the review I wrote) and would have been happy if this new album, called Myrskyvaroitus (yes they're finnish!) would have been as good. But with this album they improved a lot and the result is absolutely marvelous. Myrskyvaroitus is an instant classic (and you like it more with each new listen) and it's probably the record released this year that left the biggest impression on me so far. Compared to No2 they widened their scope enriched their sound (that Moog / Farfisa kind of keyboard sound on the album is really awesome!), adding more diversity in style and mood. There are darker moments along with the brighter parts, it's based into progressive and psychedelic rock from the 70' but you can find also touches of jazz funk / rock / fusion (for exemple the second track can remind The Meters or Dr John but also Miles Davis Bitches brew or maybe even Herbie Hancock) and all that with their typical finnih melodic sense. sometimes it gets more trippy / meditative like the fifth track, and there's even the final track reminding at the start some sci-fi /horror synth based soundtrack and going on to evolve into very different phases (even something like Santana's like guitar parts and percussions...) during it's 10 minutes. or maybe you'll hear something completely different, but well, you get the idea, there's a real diversity in this album and it never caese to surprise you. The playing / singing (in finnish) and the production are as good as the production is and every detail is very finely crafted. This is released by Svart records, a finnish label confirming it's very high quality and originality release after release.
Very highly recommended!