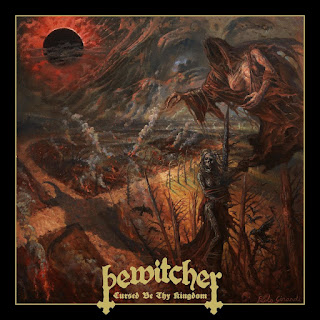 Cursed Be Thy Kingdom is the third album (previous ones are good as well) from the black/speed/trash demons from Portland Bewitcher. They still sound like early Metallica (I mean Kill and Ride) meets Venom, while also reminding the Swedish band that has nearly the same name, Bewitched, but this time it's slightly more polished and melodic. But they keep on rocking hard and fast anyway and the more traditionnal heavy metal inclined ones will approve the (slight) change. Cool stuff. 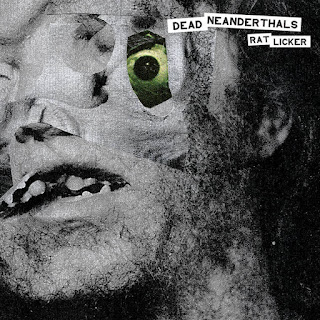 Dead Neanderthals is a Dutch noise/free jazz duo that like experimenting with various collaborations and various changes of instruments and styles, they recently did a death/doom album and a drone album with synths, and their latest one Rat Licker see them back at their most basic formations (Rene on drums and Otto on sax) and is a grind/jazz album, reminding the most grind moments of Naked City or Painkiller. The result is as good as you could expect from them. Recommended! 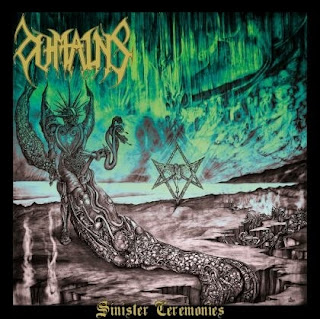 Sinister Cermonies is the first, and, unfortunately, still only album from the Spanish death-metallers of Domains. They play some excellent oldschool death metal in a US vein, reminding bands like Morbid Angel and Immolation. Another album would be welcome, but for now do yourself a favor and enjoy this one... 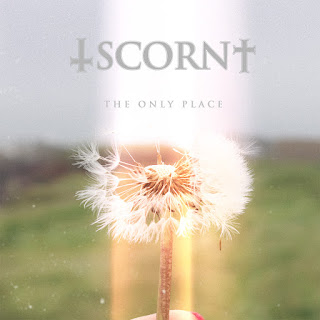 On this new Scorn album Mick Harris is doing what he's doing for the last fifteen years, bass heavy industrial dub, but, as the cover art migh suggest, there is a little more light in the dark in the atmosphere of The Only Place, with slightly psychedelic melodies in the background. And it's good as well. After Jason Williamson (Sleaford Mods) in the previous album this time it's Kool Keith who is invited do do vocals in a track, again with good result, maybe Mick Harris should try a whole album whith someone doing vocals, or producing tracks for Mc's. Another recommended album from Scorn. 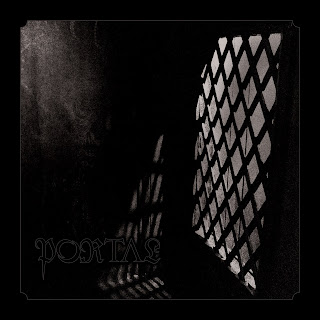 Sixth album from Portal, and with Avow, like usually with Portal you're caught in a whirlwind of dissonant guitars and sharp drumming, and once again you will like it. What is changing is that, after the somewhat sci-fi/avant-garde atmosphere of ION, they went back to their evil carvernous and muddy sound, but maybe still less cavernous than it used to. Anyway it works really well and it's another excellent album. I'd say Avow and ION are their two best ones, each in it's own flavour. they also just released a dark ambient album called Hagbulbia, not bad but a bit boring in my opinion, but you might try it as well. 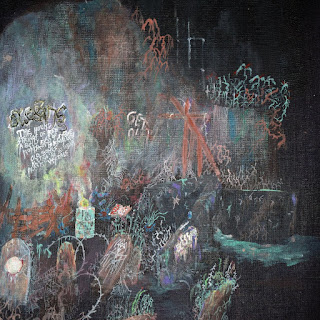 I really enjoyed Blessings demo back in 2012 (reviewed HERE with an interview of the band) which had something special in a sea of standardised hardcore/metal bands, and I was disapointed an album wasn't following. But at last, nine years after, there's the album, called Biskopskniven. In the meantime they evolved in a slightly more atmospheric direction, for a post-hardcore / noise rock result, more polished and subtle. It's different but still excellent. Quality stuff. 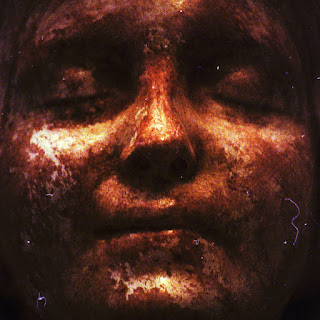 Nun Gun is the collaboration of photograph Brad Feuerhelm and two Algiers members, Lee Tesche and Ryan Mahan, the album cassette Mondo Decay is the companion of a post-industrial decay themed photograph book of Brad Feuerhelm. The music is a mix of modified giallo soundtrack, synth-wave, dub, hip-hop, trip-hop. With featurings from a few vocalists (the track with Mark Stewart is especially awesome). Loved it from the beginning and listen to it every day (sometimes more than once). Easily one of the most interesting and best album for this year. I can't recommend it enough.