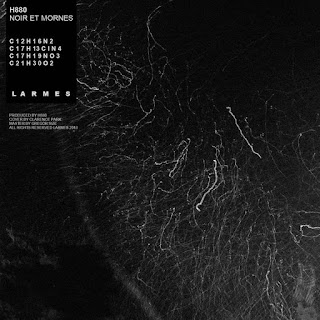 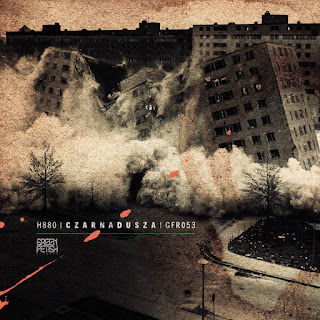 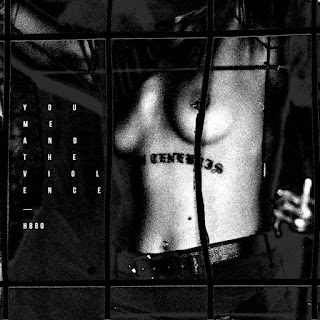 I'm briefly reviewing here three releases form the French techno producer H880.
His most recent Noir et Mornes stress the most dark ambient side of his industrial & hardcore techno, you guessed it it's darker and more ambient...
the Czarnadusza EP released in the end of last year is more beat-driven, with a more warehouse rave / hardcore feel.
You, Me and the Violence released in 2016 is more an album, a set in 6 acts, and progress from a quieter dark feel to more direct hardcore tracks. (so we could say it combines the sound of his two releases that followed).
Anyway, those three releases, as well as what he did before, is all good and anyone into the bleaker/darker /industrial side of hardcore techno should pay attention to it and enjoy.

You, Me and the Violence
à 20:29 Aucun commentaire: 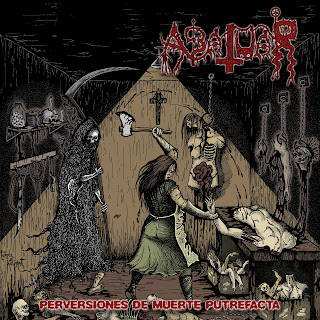 Perversiones de Muerte Putrefacta is the first album (after two demos) of the one man band from Panama Abatuar (it's sung in spanish). It's very raw and bestial old school death metal reminds both Revenge and Repulsion. I especially like it's most d-beat/grind parts, breathing some dynamism into the chaos. If you like this kind of musical savagery (I do!) it's a really enjoyable album. 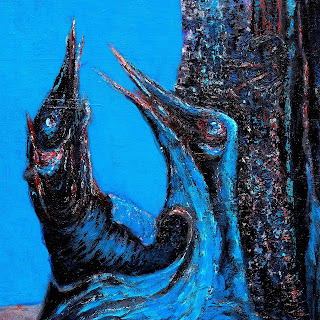 With their previous threes releases Sammal established themselves as one of the best recent psych/prog rock bands so expectations were very high for this new one Suuliekki (still with Svart Records). While maybe not as strong and immersive as myrskyvaroitus, Suuliekki maintain the top quality we are used to with Sammal, with their exellent typically Finnish melodies and excellency for crafting atmosphere and moods. Here the moods are a bit more varied and globally lighter, while the melancholy is never very far (they are Finnish, mind you!). Another awesome and unique album from Sammal. They stay one of my favourite bands. A must listen if you're into this kind of music. Well, anyone should give it a try actually...

The Svart page for the album.

The Bandcamp page of the band. 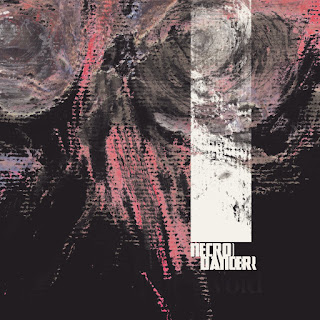 Void is the first album from the new band Necrodancer (with members that are or were in Daggers or Verdun). While the "funeral grunge" tag they use isn't to be taken too seriously it's true that their dark and melodic hardcore metal avoid sounding like another generic hardcore/metal band. But what is the most striking is their ability at writing memorable and catchy songs with hooks and grooves. And after seeing them live the other day (their second concert as Necrodancer) I can add they're also really good as a live band. Recommended stuff! 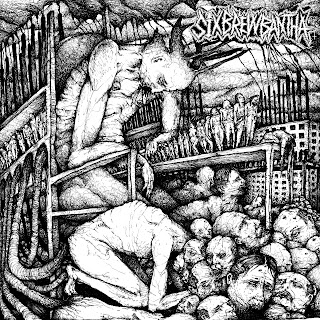 With this new album called Blight Six Brew Bantha are back four years after Intravenously Commodified to remind us they are among the best grind bands of the last years. Strongly rooted in old school grind/punk they refine it with a more complex songwriting, while keeping intact the merciless relentless intensity that is the main feature of grindcore. This approach is stressed in this new album with songs (six of it) a bit longer (2 or 3 minutes on average). From my first listen I knew Blight has the level of excellency I expect from the Canadian grind trio. If you like grind go for it right now. Highly recommended stuff! 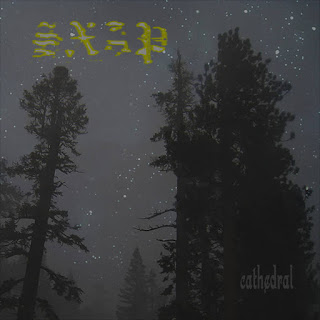 SXAP is a one man band (from the guy doing also Sxuperion) that could be described as atmospheric black metal, but more precisely the latest album, released last year and called Cathedral, is black metal riffs and blast beats played on a background of harsh noise (for a result that actually does not sound very different from very very low-fi more traditionnal black metal), with a bit of layers of synth and some screaming here and there. The noise, drumming and riffs being the dominant elements in the music. I like the mysterious, eerie and bleak atmosphere created, somewhat darkly psychedelic, and the riffs are discreet but good, making  Cathedral an album different from the usual black metal and really good. recommended stuff. 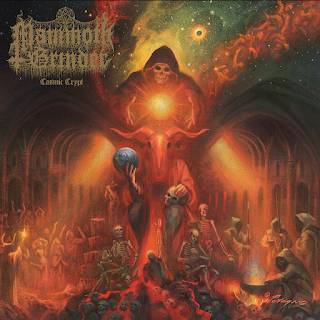 If you're in need of your dose of old school metal/punk then Mammoth Grinder's Cosmic Crypt is exactly what you need. The trio with two Iron Reagan and a Power Trip delivers what sounds very very close to a mix of Entombed, Slayer and Discharge. If you like those bands you'll like Cosmic Crypt because Mammoth Grinde ris really good at playing this mix and they crafted a very well done and enjoyable album. They keep it short, straight to the point and pertfectly efficient, with no dull moments. 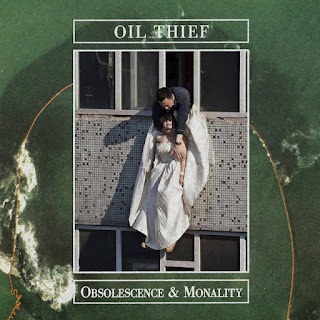 Obsolescence & Monality is the debut album, released by Chondritic sound in 2015, by Oil Thief. This is some absurdly good rhythmic noise, weird and/or ominous atmospheres with the noise & synths, inventive and powerfull beats. If you're into this kind of stuff you just have to listen to try, you won't regret. Check as well the Ep's he released after this album. Really special and strong stuff. 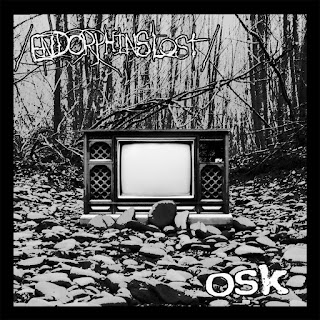 Good new powerviolence split beetween Endorphins Lost from Seattle and OSK from Canada. Endorphins Lost is more on the hardcore side of PV whereas OSK is more grind (although these three tracks are not their fastest).
each bands have a different style, and there's also variety between the different tracks from each bands so it makes a dynamic listen. good and enjoyable stuff!