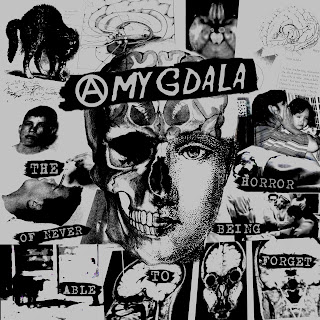 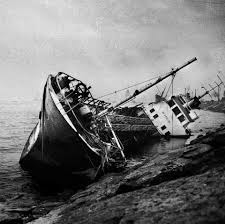 Oiseaux-tempête is a french instrumental quartet playing what we can call free-rock (with a bit of jazz and a bit of kraut). They released this year an excellent album called Ütopyia (their second one). The instuments are drums, guitar, bass and clarinet bass (which is a great addition to the music and help setting them apart from other post-rock bands), but also mellotron, piano, alto sax. There's also some spoken words (Jos from The Ex on one track) and samples, always bringing something to the songs. Their music can be melodic or more aggressive, hypnotic, quiet or nervous. The album is full of diversity and inventivity and it's always in the direction of building an atmosphere, a feel, no superficial demonstration of technique or crazy stuff for the sake of being crazy. It's really well crafted, interesting, and deeply moving.

(this album really would deserves a longer and better review, but I'm too tired tonight... sorry... but just listen to it, really you should listen to it). 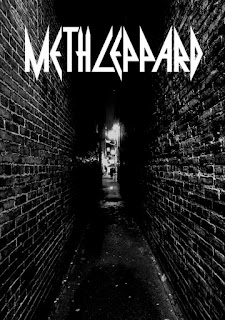 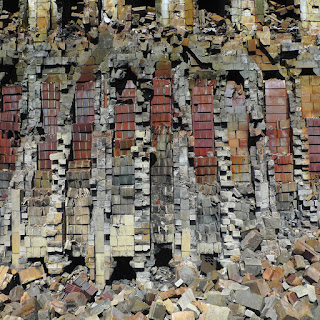 Curious to hear how could sound some "progressive noise powerviolence"? Then just listen to Gas chamber (from Buffalo, US). Their latest album Hemorhaging light (released in 2014) is rooted in powerviolence but stays far away from the standardised form you find in nearly all PV / Hardcore / punk /metal albums. You'll find some short songs with a structure close to usual powerviolence, and those songs are really aggressive and good. And then you'll have songs with the powerviolence / hardcore elements but with parts bringing melodies (with the guitars or with female vocals in one song) or what sounds a bit like "free noise rock / post-rock" (with a bit of electronic noises here and there). And that makes the album a very exiting listen, full of surprises, far from another samey hardcore album. This album is unique, excellent and very exiting and enjoyable to listen to. Highly recommended! 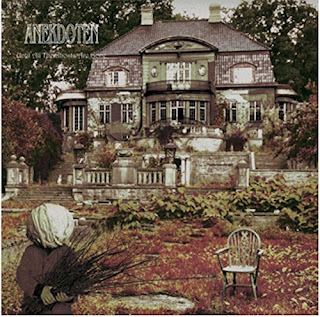 Until all the ghosts are gone is Anekdoten's return eight years after their previous album. Has the years weighted on their music? No, their third album is as good as the others. The swedish band still plays some dark prog rock influenced by King crimson and with a heavy but good use of mellotrons. But i'd say this time there's less rythm weirdness and more melodies, but as usual they never sink into technical demonstrations, they are all about the atmospheres, and it is still their strenght. The excellent cover art of the album suits very well its bizarre and melancholic but slightly ominous feel. Until the ghosts are gone is another very fine piece of prog rock with a dark mood. 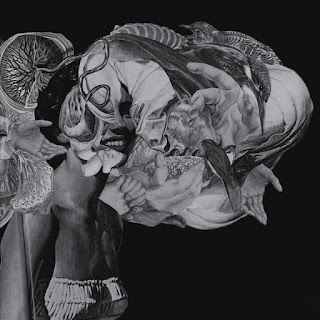 Japanese music at its craziest and most fucked up. And that is saying a lot. This japanese quintet called Endon is one vocalist, one drummer, one guitarist and two noisemakers. And MAMA their first album, released last year could be the soundtrack to a million, ever changing, nightmares. They call their music "Catastrophic noise metal" but I'd say that's a quite mild description, it's actually more extreme than that. Throw in the most ruthless noisegrind, harsh noise / dark ambient parts (those are the "quiet" and "soft" parts!), some black metal drumming and riffing, chaotic hardcore / noise, howls, growls and anguished screams. And you get one the most radical album for the last two years. Saying it's intense and confrontationnal would be a huge understatement. But don't think it's an interesting album just because of it's extreme nature, no this is really clever and well-crafted music. Standard grind and standard noise music are too often predictable and boring, Endon takes the best of both worlds to make music of their own, something really exiting. It's is produced by Atsuo from Boris.  A big thanks to Fucked by noise, for making me discover this great album.

Highly recommended (if you're brave enough)! 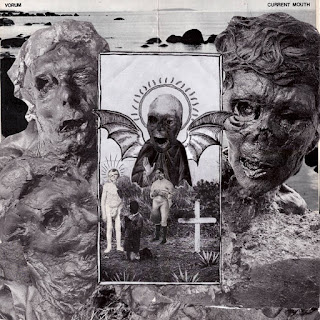