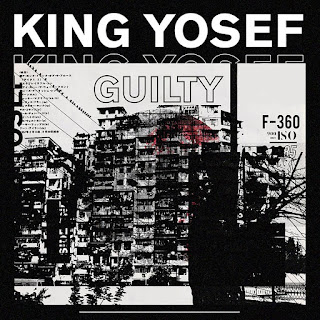 I discovered King Yosef with his collaboration with Youth Code (that I will soon review). He's producing hip-hop/trap music (and is also in a hardcore metal band) but, even if there's a trap element in this EP (called Guilty and released in 2018), I'd say it actually has most of the time a pure sound from the nineties, reminds the beginnings of Korn and Slipknot, "old-school nu-metal" if I dare say, even also a bit of Prodigy (the jungle/big beat loops). Kind of stuff I was listening too before moving on to death/black/grind. Maybe because of that I enjoy this EP. Like everything nu-metal related it's bordering "bad taste" but he's doing it right. Let's say it's a good "guilty pleasure". 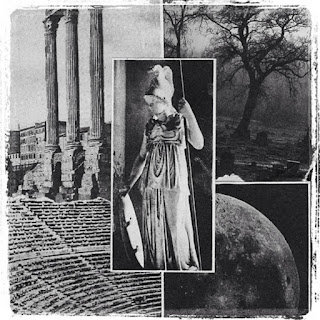 Good split cassette released by two Japanese noise artists in 2017. Three tracks from Yasuhito Fujinami on the first side, the whole spectrum of noise going from ambient to harsh, rich and subtle, really good. On the other side is K2 (noise veteran Kimihide Kusafuka) with a long track more on the harsh side of noise, not the monolithic and dull kind, it has enough twists and turns and variations to keep your attention and build an interesting listening experience. 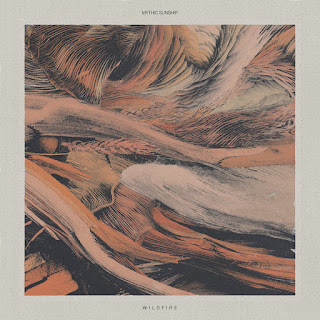 On this new album, aptly called Wildfire (their first with Tee Pee records), Mythic Sunship keep on pushing back their earlier slow and heavy, stoner, element, but this time not in favour of a sax driven spiritual jazz feel, but for faster more guitar driven songs, giving to the album a more krautrock vibe. What doesn't change is the quality of their music. Another good album for the psych rock Danish band. 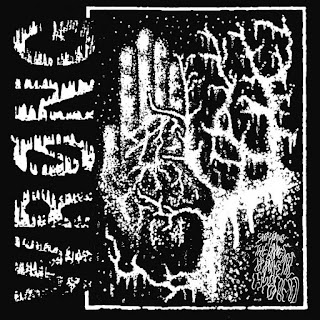 I'm discovering WRØNG with this album Snapping the Bones to Make the Limbs Bend, but they released plenty of music since 2014, and I regret being late to the party. I listened to their discography all day long yesterday, and I like each and every of their releases. WRØNG is a noisegrind/powerviolence bass/drum duo (with vocals by both musicians) from Australia, even with these limited elements they manage to write a large variety of different songs thanks to their songwriting skills and inventiveness. And as could be expected from a noisegrind drum/bass duo (sometimes venturing into sludge territory) it has the heaviness and groove, the speed and the impact, the noise and the fury. Highly recommended! 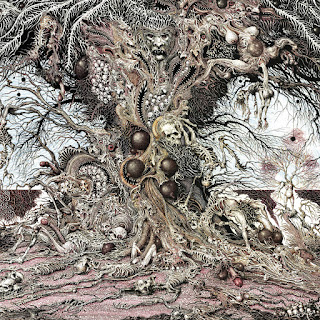 I preferred Ulthar's first album "Cosmovore", with its weird somewhat voivodian atmospheres, but Providence, with its evolution towards more epic feels (a few songs even reminds Immortal!) is also an interesting and solid piece of old school but personal death metal. Quality stuff. 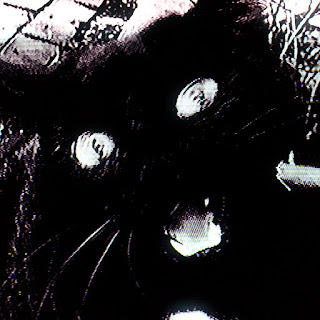 Better Days is in my opinion the best release from Drumcorps, having the radicality and impact of "Grist" (the frst album from 2006) but less samples-based and with a more condensed and better songwriting, while the melodic/shoegazy element that appeared on "Falling Forward" is feature in the Better Days song, with a good result. And if you don't know yet Drumcorps it is an Aron Spectre project mixing breakcore and metal, jungle loops and beats and hm-2 guitars and blast beats. Aaron Spectre is also doing the vocals for the first time (it's not sampled vocals any more). Cyber grind? junglecore? Grindbreak? Drum & grind? Has been tried before but rarely so successfully. Recommended! 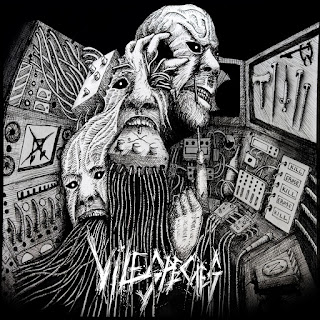 First album (self titled) from the Greek band Vile Species delivering some cool old-school grind-punk, just the way I like it. Now I have to check the split they just released with Human Obliteration, I suppose it's good as well... 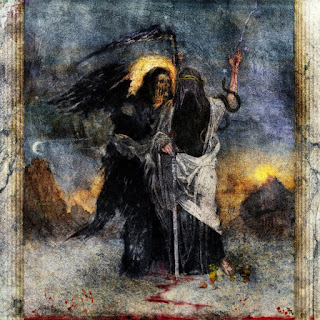 One of the many recent collaborative albums with DJ Muggs, this time with Rome Streetz whose relentless fast flow contrast with the old school laid back and soulful and/or dark tracks from Cypress Hill producer. So far the best of the three album Muggs already released in 2021. Quality stuff. 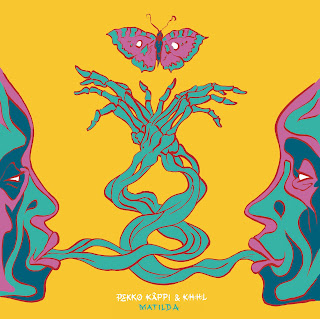 Pekko Käppi is a jouhikko player (a jouhikko is a Finnish string instrument) and an ethnomusicologist, and joined with his band K:H:H:L he produces a music hard to describe, that's why, despite liking it instantly (the opening track is really awesome with its screaming riff à la Hendrix, somewhat), it took me four years to review their second album Matilda. They play some psychedelic folk rock rooted in Finnish traditional music (and sung in Finnish) but with also hard rock elements and even bits of funk. Very "exotic" and also enjoyable. Interesting and cool stuff. Not surprisingly it  (like their more recent album from 2019) is released by the excellent Svart records, specialized in all kinds of weird Finnish music. 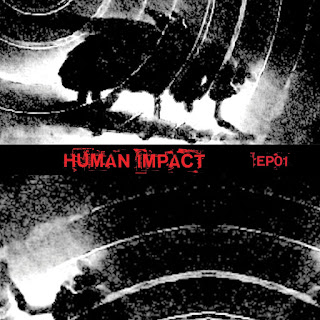 One year after Human Impact (Chris Spencer from Unsane and guys from Cop Shoot Cop and Swans  : Jim Coleman, Chris Pravdica and Phil Puleo) debut album (that I reviewed HERE) here's the EP01, a gathering of previously released songs in singles and B sides, same quality as the material on the album, so expect high class noise rock.