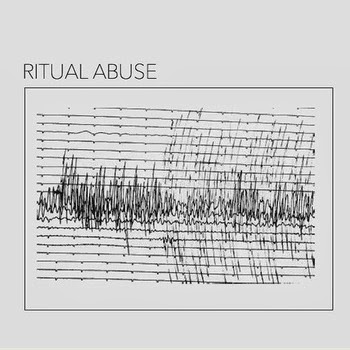 Ritual Abuse is a promising new band (with ex SPECIES members) from Olympia. They released a four song (three originals and an X cover) digital release. What they play is really good quality post-punk with a "smoky" and mysterious atmosphere and a loose, on the edge, and spontaneous feel. It could remind bands like Sonic youth and Joy division, with also something like a touch of noise rock. They are working on a cassette DIY release.
I hope an album is also on the way because it's really good stuff and four song is not enough! 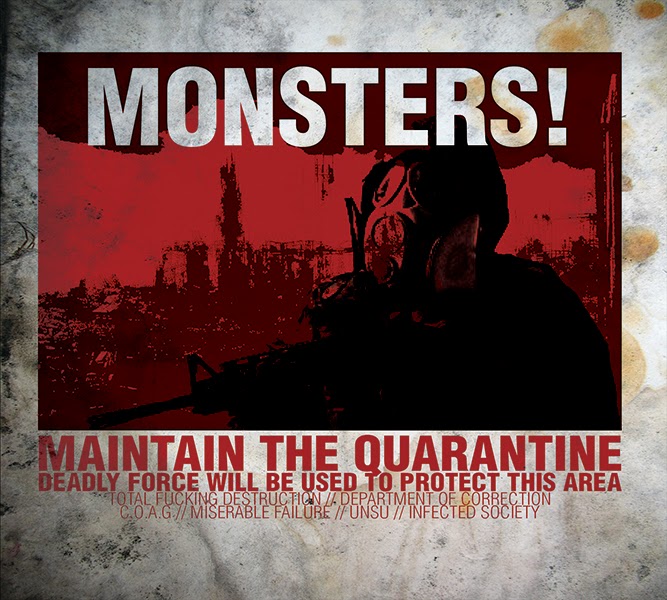 Kaotoxin is a franch record label specialising in extreme meta (usually quite brutal stuff!). they are delivering an excellent 6 way split with 6 cool grind bands.  its called Monsters! (six of a kind) but wa could say as well that one strong point of this split is that it showcase differents kind of grind, each band having a distinctive style. we could say it's 6 shades of grind (in 23 songs).

the most famous band on the split is Total fucking destruction (US band with Richard Hoak, drummer of Brutal truth) their two songs offers what they use to do, a grind full of surprises and inventivity, played with expert musicianship. plus they do a good Nasum cover ("blinded"). really cool to hear them on this split! (but note that it's only on the CD version, not on the digital download).

then you have 7 songs by Department of correction (from France), frenetic and relentless grind, simple but very efficient and catchy (see HERE what I wrote about their split with Strong intentions and read the interview we did). classic grind the way we like it (grindcore de qualité as they say!).

then 3 song and an intro by C.O.A.G (solo project of Déhà from Bulgaria), harsh grind darker than usual with some dissonant riffing, a bit like a grind / black metal mix. interesting and punishing stuff.

Miserable failure (from Marseille, France) lies more on the crust / hardcore side of grind. still very brutal and with sick vocals.

Unsu (from north of France) put the stress on the groove in their two mid tempo songs.

and Infected society (also from north of France) do a good job in ending the split on a chaotic hardcore / grind note.

if you're into grind, any kind of grind, you'll have no excuse for ignoring this enjoyable and interesting split. really good stuff! check it! 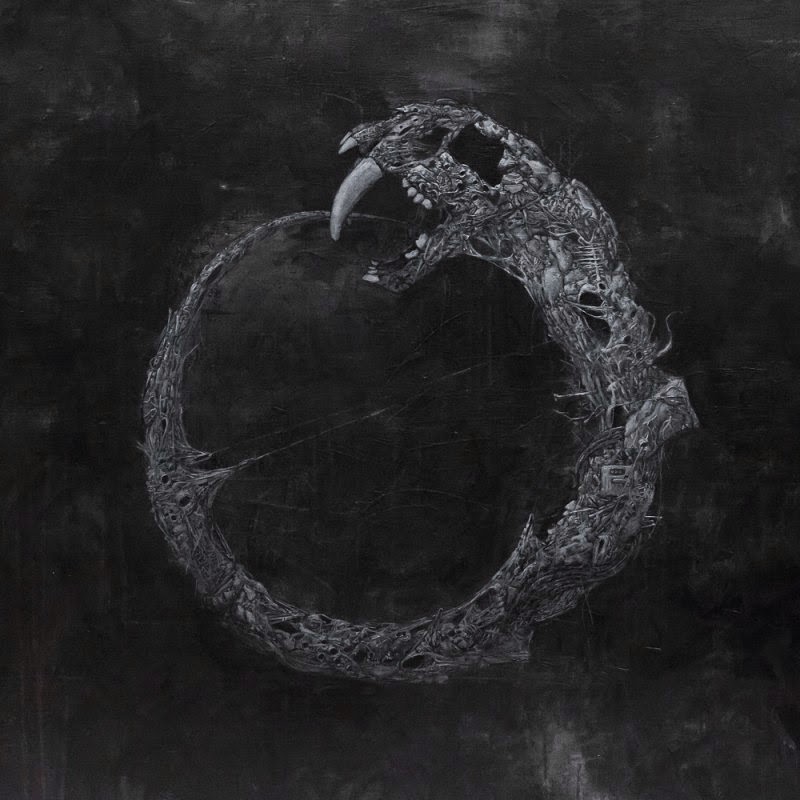 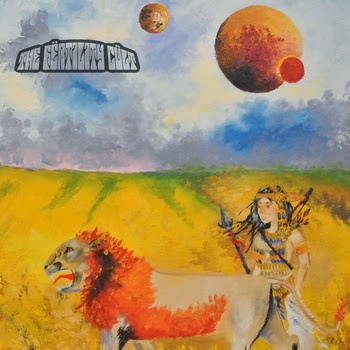 The Fërtility Cült is an excellent psychedelic and progressive stoner / doom band from Tampere (Finland). they just released their second album called Heavenly bodies and it's a nice follow-up to the very good Eschatology (read HERE my review). they have the unique finnish melodic touch and mix together the stoner / doom heaviness of the guitars and drums with the psychedelia and warm sound of the keyboard and saxophone parts, and all that is put together in an epic and progressive way due to a smart songwriting. a guy called Bucky Brown wrote on their Bandcamp page : "The Fertility Cult impregnates the listener with a healthy dose of psychedelic groove. The saxophone laced, progressive melancholic doomy fuzz is orchestrated to perfection. May very well have spawned its way into my top album list for 2013", and after more than a dozen listen I can just agree with that!
very well crafted, original and enjoyable album! 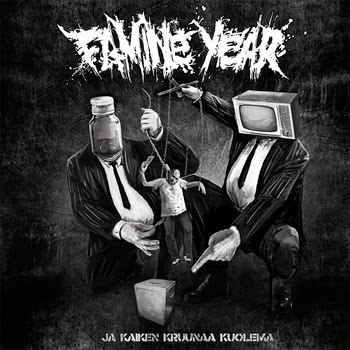 Ja kaiken kruunaa kuolema is Famine year's first album, after a few demos and splits (read HERE my review of their 2011 demo). the finnish band is still playing their ferocious grinding crust D-beat. some good rocking punkish vibes with some more agression with grind  / extreme metal elements thrown in the mix, it's definitely a winning combination.   if you're into the punk side of grind or the grind side of hardcore punk you have to check this band! they are really excellent at what they do and fully deserves your interest. 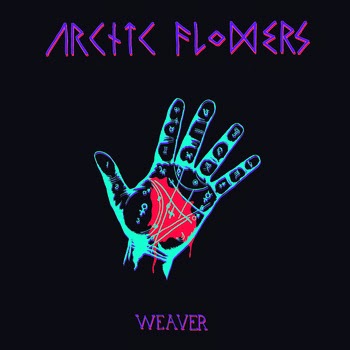 Arctic flowers, from Portland, is one of the best recent bands in the post-punk scene. Weaver is their second album, following the excellent Rêveries and a few EP/split/demo. they managed again to build a good balance between nervous punk rocking songs and some more post / gothic rock / new wave elements, melancholic melodies, atmosphere and the female vocals (melodic but punk as well).
Weaver is as addictive as was their first album. 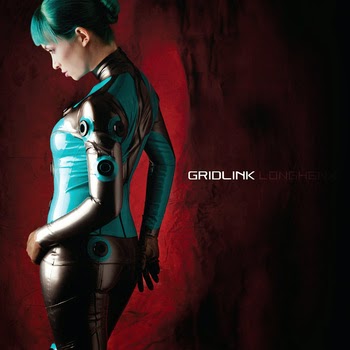 sadly Longhena is the last Gridlink album (Gridlink was Jon Chang (Discordance axis), Bryan Fajardo (Phobia, PLF, Kill the client, Noisear), Takafumi Matsubara (Discordance axis, Hayaino Daisuki) and Teddy Patterson (Burnt by the sun, Human remains, Hayaino Daisuki), but at least they end on a very high note. very few bands, if any, could match their intensity and Longhena is also very intense. but at the same time they introduced some longer songs (the longest is 3 min 11 though) and slower parts (not slow parts, but slower compared to their usual extreme speed). in doing so they managed to keep the intensity very high while adding more diversity, more space to breathe, in thir music. which do not decreases its impact but actualy increases it because you don't get lost on the way and stay focused during the whole record. Longhena is released by the excellent Selfmadegod records and Handshake inc. 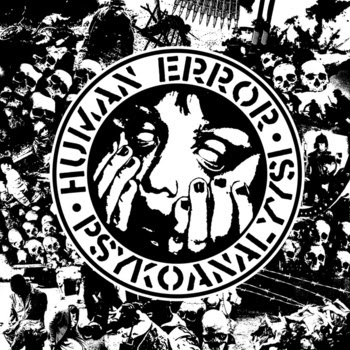 if you're into crust / grinding D-beat punk hardcore, don't miss this split between two among the best bands in that scene!
Human error is from Hungary (HERE is what I already posted about them) and Psykoanalyysi is from Finland. both bands sing in their own language.

it's released as free stream / download on the bands Bandcamp pages. 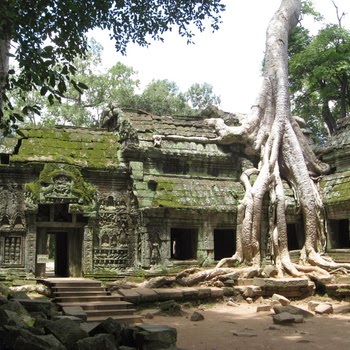 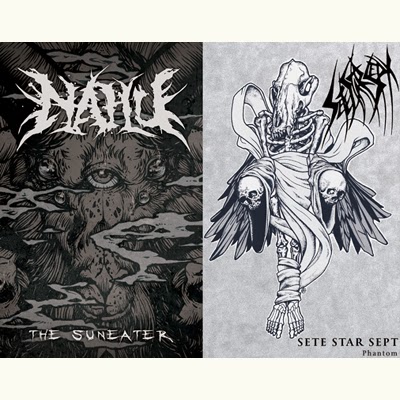 Sete star sept is a very, I mean very, special band. it's Kae screaming and making as much noise as possible with her bass guitar and Kiyasu is drumming like a blastbeating grinder, but with also the hardest free jazz drumming influences. punishing and smart. noisegrind can't really go farther from easy listening..but this doesn't prevent Sete sept star from being a really interesting and enjoyable listen. if you want to read what I already posted about them (including an interview), HERE it is.


Nahu is a guitar / drums duo playing some powerfull grind / death, the straightforward brutality and groove of death metal coupled with the speed and nervous agression of grindcore. very catchy songwriting and crushing delivery. I discovered Nahu with this split but won't fail to listen to their others releases!

check it on Bandcamp. 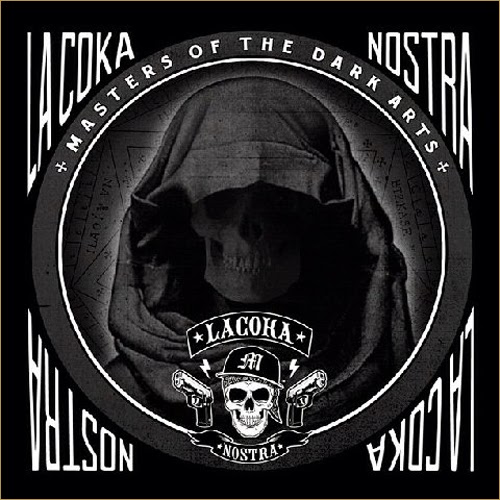 I don't do Hip-hop very often but when it's good underground and dark stuff like this I'm pleased to succumb to this guilty pleasure. Masters of the dark arts, released in 2012 is the second album by La Coka Nostra (without Everlast this time so it's the others House of pain boys plus Ill Bill), a bit different from the first one, more east coast and darker, filled with heavy boom bap beats, cuts (something that shamely nearly diseappeared in modern rap music), and nervous flows. 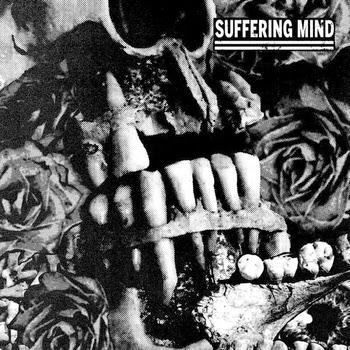 Suffering mind (from Poland) are not only among the old school gind band, it's also one of the most prolific. the prolem is that most of their releases are on very small splits and it does not makes it easy for those wanting to listen to their new stuff...that's why this formatography (on a 11' and digital on Bandcamp) gathering songs released on small format vinyls is really a good thing! it features the songs from :s/t 2", Death To False Grind 3", s/t 4", split 5" with Phobia, split 5" with S.A.T.A.N., split 5" with Dead Church, split 5" with Powercup, split 5" with the P.L.F., split 6" with Protestant, split 9" with MassGrave. plus 2 live tracks (Rostock, September 2010).
don't miss this good dose of Suffering mind's old school grind (or blastcore as they call their music) with a really good balance between frenzy and crushing grooves. 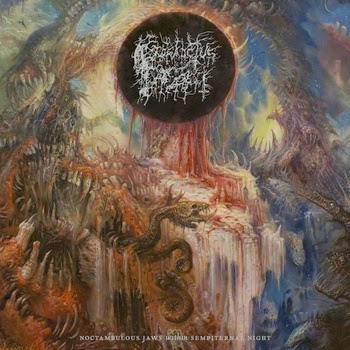 I'm a bit late on this one but it would have deserved to feature in my selection of death / trash / black metal records (find it THERE). Noctambulous jaws within sempiternal night, the second album by Ohio's Prosanctus inferi is a masterpiece in old school, yet quite brutal and technical, death metal. it's as magnificently putrid as the cover art by Paolo girardi, not because of a low-fi production but because of the riffs itself and of the vocals (reminding a bit Angelcorpse). combining a punishing execution with a real death metal atmosphere it was one of the more enjoyable album in the genre released last year.