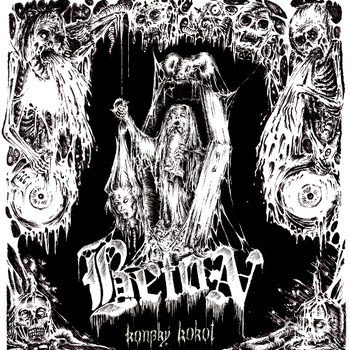 Beton from Slovakia is one of the best band playing the crust meets death metal  style I heard recently. their album, Konsky Kokot released last year is a really well done and enjoyable headbanging festival. If you like dwelling into Dis-Entombed territory, just put on your leather vest, listen to Beton and I garantee you won't regret!
They really are excellent and deserves to be more well known. 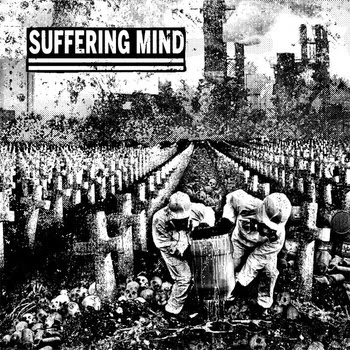 Sufferind mind, from Poland, is one of those highly productive grind band. and that's cool because they also happens to be one of the best grindpunk band. most of the time they are releasing splits. Who said Agathocles? yes, surprise surprise, they recently released one with Agathocles!  that was bound to happen... there's also one with Detroit (don't miss this one!), and Lifes, and Nak'ay. but a 12' EP is coming soon! it's called Waste farm and most of it can already be listened to on their Bandcamp, and  it's killer stuff! simple but very effective, and with a production better than on some of their other releases, while keeping an old school grind feel. nice grind punk drumming, good dual vocals, good hardcore trash riffing, a good balance between speed and agression and groovier parts to get dynamic and memorable songs, and you get a very solid candidate for being one of the best grind release of the year... that's it... a mandatory listen if you're into grind. 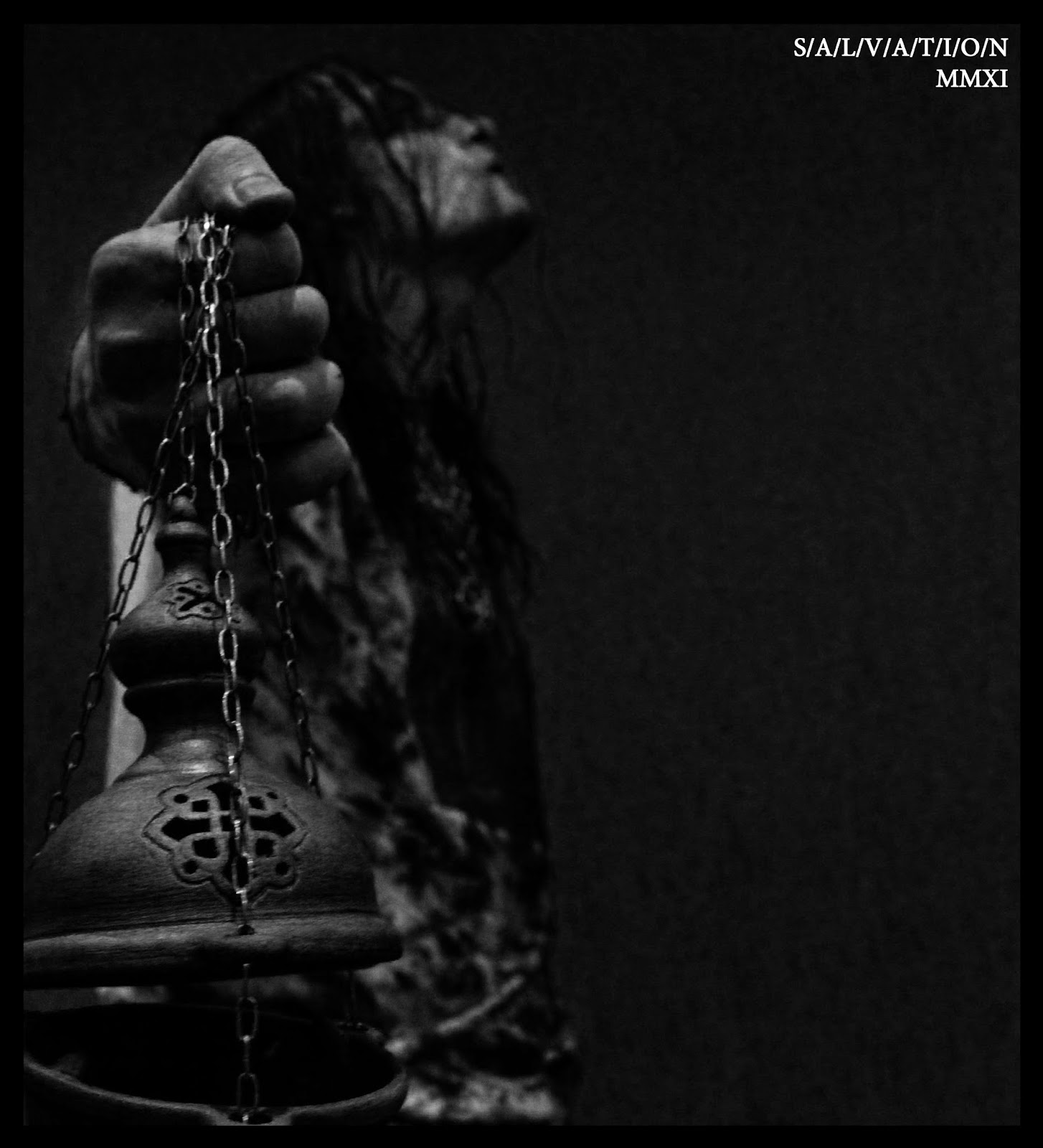 This russian black metal one man band deserves more recognition for it's first album is really good and interesting. It's really black metal without belonging to a specific current in black metal, combining in a personnal and effective way different elements from various black metal schools. You have the strong msytical and epic atmosphere like in the original BM scene, but with machine drum parts that add some more brutality with ferocious blasts and a cold industrial like feel, and with some noisy guitar layers beside the more melodic lead parts, it evokes the more modern and experimenting BM school. The songwriting is inspired and the songs memorable. One of the best BM release for last year and a very promising start.

If you like quality black metal don't fail to check it's BC page. 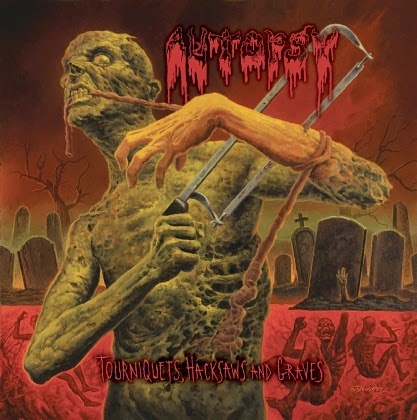 Autopsy are definitely back! after an excellent Headless ritual (read my review Here) they stroke again in 2014 with another really good album nicely called Tourniquets, hacksaws and graves. well, maybe it's not as good as Headless ritual, maybe it's a little bit more straightforward with less surprising twists in the songs. But it's still a really good and enjoyable old school death metal album. Easily better than most other death metal release. I said it was old school, but don't think old school like early nineties, it's more old school like late eighties (the band started in 1987) and some songs wouldn't sound really out of place on Hell awaits (the second Slayer album). So it's kinda proto-death metal more than old school death metal. anyway it sounds like Autopsy (with the trashy / punk rythms, the great grotesque vocals of Chris Reifert, the crazy soloing, the morbid melodies, the slower doomy parts, etc.) and Autopsy is good for you!