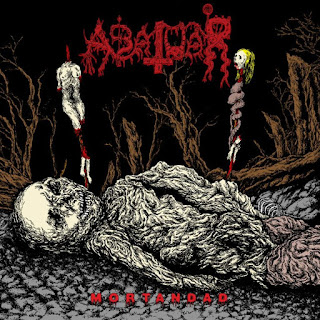 Mortandad is the second album from Abatuar, a one man band from Panama, I already enjoyed the first one (read my review HERE) and I really like this one as well. Disgusting vocals over primitive and raw death/grind riffs and beats, going from d-beat to Mortician. 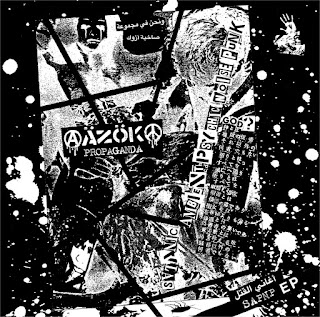 Don't know much about this one, seems AZOK is a Japanese band (or from the US?) and this EP? SAPNP was released in 2016 (or was it 2019?). You won't find a lot more underground... and maybe you won't find it at all! Whatever it is, it's excellent ! A kind of crust/low-fi black metal and power electronics/noise hybrid, very raw and very satisfying to my ears... An album from them would be great. 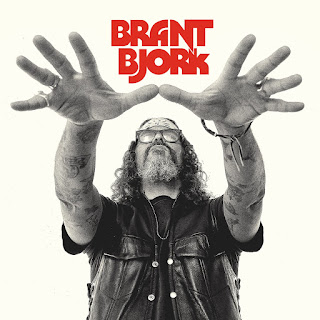 This self-titled album from Brant Bjork (ex Kyuss, Fu Manchu and having done plenty of cool solo albums) is maybe the best he's done in recent years and a fine example of how he is COOL made flesh, I mean made music. You could say it's stoner rock or desert rock, but above all it is vibrating cool and groove. 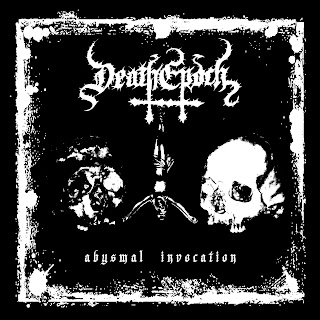 DeathEpoch is a new Polish duo whose first album Abysmal Invocation is a combination of war metal and dark ambient / power electronics / industrial tech. A combination that seems "natural", but that is actually quite rare. In Abysmal Invocation it works well, but maybe it would have gained if the two elements were more blended in the songs instead of a mere succession of nearly normal war metal songs (with a slight industrial feel in the guitars) and electronic/noise intros and interludes. So it's an interesting and good first try, but I'd say they should go further next time. That been said, it's a promising debut and I recommend you give it a try if you're into these kinds of sonic extremism. 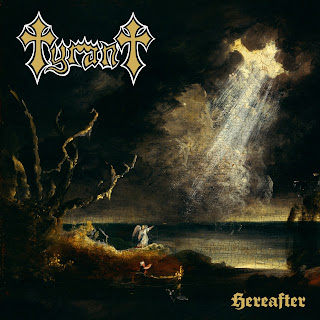 Tyrant is a very old band, going back to 1978, for their new album Hereafter they recruited Robert Lowe (ex Solitude Aeternus and ex Candlemass) on vocals. So yes doom indeed, but on the traditional heavy metal side of doom, the music evoking as much Black Sabbath as Judas Priest. Unsurprisingly this is released by the best label specialized in traditional metal, Shadow Kingdom. If you're into that kind of stuff this album is a mandatory listen. 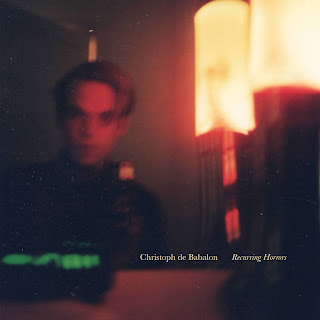 Recurring Horrors is the new album from German producer Christoph de Babalon and his "gothic jungle" is as good as always. Subtle but efficient drum & bass beats over dark atmosphere is his trademark sound, but with Recurring Horrors the mood is especially creepy. And I like it! 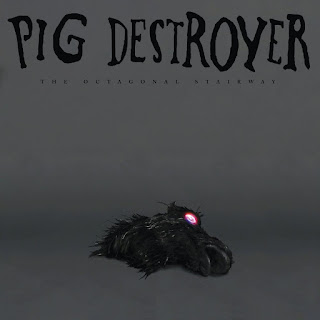 The Octogonal Stairway is the new EP from grinders Pig Destroyer. First three tracks are straightforward grind with a good heavy and powerful groove, especially the fastest first two tracks are really strong, the third mid tempo one being OK but less memorable. The second half of the EP is composed of industrial/noise tracks. I love industrial/noise music, but in my opinion these tracks are more fillers than anything else. But the firsts tracks are excellent and really worth your attention. 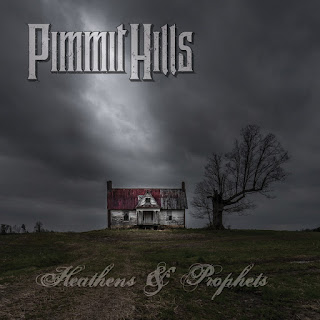 Pimmit Hills is the new band formed by King Giant members after one guitarist left, but, while keeping a King Giant flavour, especially with the exceptional vocals of Dave Hammerly, it's also a different thing musically. Their first release Heathens & Prophets is less epic and heavy metal but is more 70'  heavy blues and stoner, a bit like a mix of King Giant, Mountain and Kyuss. And they also do that with a lot of class. I miss KG but I'm happy to be able to listen to Pimmit Hills, talented musicians with one of the very best heavy metal singers. Recommended! 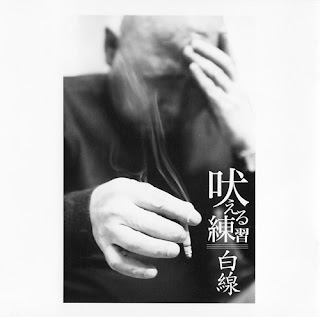 Barking Practice / White Lines is one of the Kan Mikami albums released on the famous PSF label, a Japanese label specialized in experimental/free music (Keiji Haino, Fushitsua, etc.). On this one Kan Mikami is at it most minimalist/raw bluesy and at the same time there's also an abstract/free vibe, his guitar playing and his singing are very special, very simple but wild and emotional. Among the few albums I know from Kan Mikami this one is my favourite. Highly recommended! 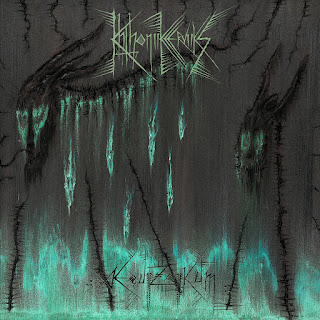 Æquiizoiikum (released this year with Iron Bonehead productions) is the second album from Khthoniik Cerviiks. It's another masterpiece in their unique Khaotik Hallucigenik black/death metal. The voivodian / progressive element is maybe slightly more present than on their previous works, but it's still definitely extreme metal at the same time. With this new album they confirm they are among the most interesting and best extreme metal band.