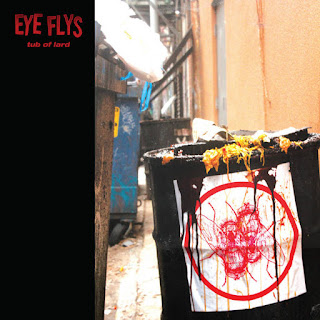 Eye Flys is a new band with members from Full of Hell, Triac and Backslider, they just released an album called Tub of Lard (with Thrill Jockey Records) that is an excellent piece of slow and abrasive groove, combining the elements of noise rock and sludge (Unsane, Nirvana and Crowbar can come to mind while listening to it). A first but already really strong album. 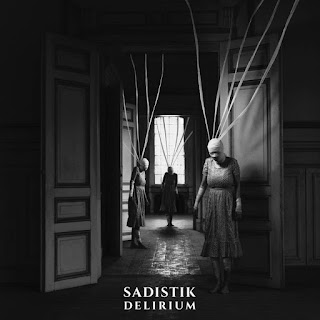 Sadistik is an underground MC with a unusual style, usually with very atmospheric and melancholic productions, and with a good, often quite fast, flow and smarter than usual lyrics. His new EP Delirium, while grounded in his usual sound has a more horrorcore and trap flavour that suits him well and produce an excellent result. We could say Delirium evokes a kind of mix of Sole and $uicideboy$ while staying completely Sadistik.
Addictive stuff. 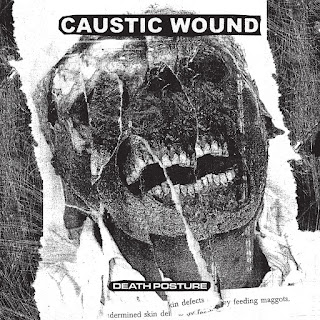 Caustic Wound is a new band with members of Mortiferum, Cerebral Rot, Fetid, and Magrudergrind, and they play.... indie/pop?  Salsa? Tension is at its utmost.... well, of course they play deathgrind. Not very surprising, but it's a very good thing anyway because I really likes deathgrind, and they happen to play a very good deathgrind. Old school, reminding Repulsion and Terrorizer, and they do it well. I really recommend their first album Death Posture (released by profound Lore Records). 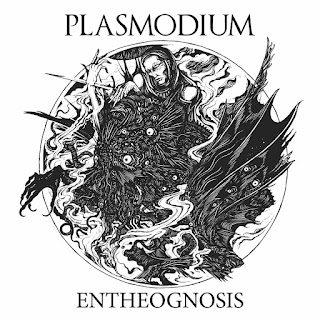 Entheognosis, released in 2016 by the Australian quintet Plasmodium, has unfortunately been largely unnoticed even though it is one of the most impressive, interesting, and best, black metal album of recent years. Why? I suppose because their music is so unusual and challenging (I considered reviewing it for a few years until now but I wasn't really decided about what to say about it ! And there would be so much to say...). I've been listening to the most extreme and radical metal and free jazz for twenty years now, but still wasn't sure how to handle this one! Four tracks in one hour of "undulating psychedelic darkness" as they present it.  It's for sure related to the most dissonant and free form black metal, but most Blut Aus Nord music sounds like pop songs compared to it. Maybe we could say it's in a weird and crazy place somewhere between Blut Aus Nord and John Zorn. Well, just listen to it and you'll see... It's challenging but very worth it, very special and strong. It really deserves more recognition. 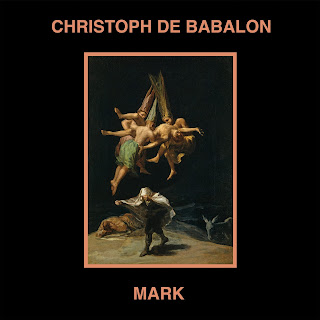 Christoph de Babalon was first known in the early jungle/drum & bass scene of the 90'. In recent years and made a "comeback" and managed to make his music evolve while maintaining a very high quality level and keeping the mysterious feel his tracks always have. The Mark (another producer from Berlin) side is also interesting and really good, the "Duet for melodica and claves" being exactly what its name imply, and the second tracks is its continuation with some drum & bass beats added. This split is a very nice piece of dark and smart drum & bass.
Recommended stuff! 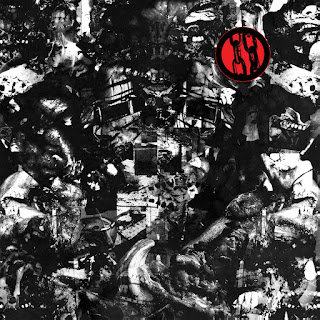 With their third album, Choir of Babel, the New Yorkers of Ruin Lust found a nice balance/mix of components : a bit of old school USDM of a heavy crushing kind (think Immolation and Incantation), a bit of modern suffocating death metal (Impetuous Ritual, Ulcerate) and a large dose of war metal (Revenge, etc.). Raw, savage and merciless. Good stuff! 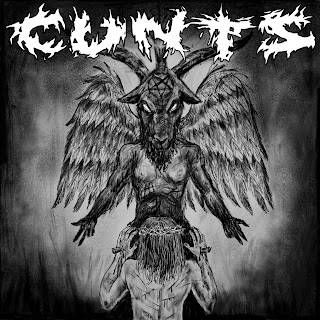 Released by Ipecac Recordings, and with the guitarist of Dead Cross, it had chances to be good. And indeed it delivers and don't disappoint. Cunts is a very fine old school hardcore album, a bit in a Black Flag vein. Recommended! 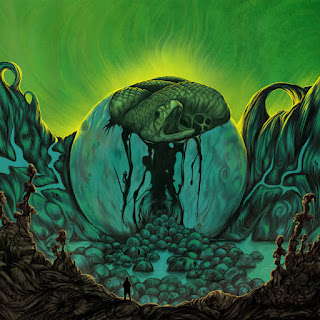 With The Outskirts of Reality, the third excellent album from Yuri Gagarin, the Swedish instrumental space rock quintet established themselves even more firmly as one of the best and most reliable dealer of heavy n' trippy rock goodness. From "QSO" the heavier and truly epic opening track to the more psychedelic ones, to the also epic, but more trippy, eponymous closing track, it's awesome from beginning to end. Mandatory listen for anyone into psych/space heavy rock. 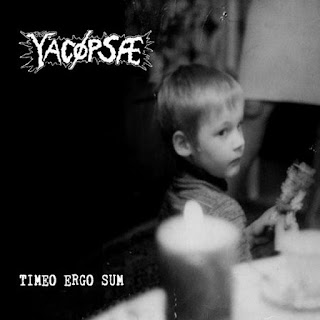 Since their inception in 1990 the German grinders Yacopsae became a pillar of the European grind/crust scene. Not just because they outlived the other bands, but also because they're really good at what they do. Their new album (released in 2019) Timeo Ergo Sum is another proof.
Highly recommended for anyone into the punk side of grind. 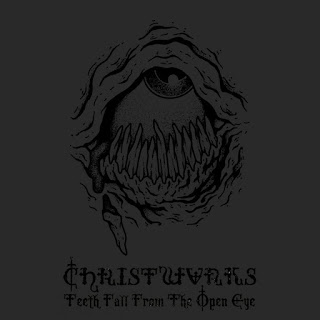 CHRISTWVRKS is the solo musical project of Jamie Christ (who's also a talented tattoo artist) and its album (released as a cassette) Teeth Fall From The Open Eye is one hour of power electronics mixed with black metal. Even though it has some excellent melodies in some songs, as you can guess this is not exactly feel-good music... but, unlike many albums in the style he uses to express, it is not a boring exercise in standardized monotony and on the contrary it manages to surprise and keep the attention through its intense negativity. A challenging and very rewarding listen. Highly recommended! 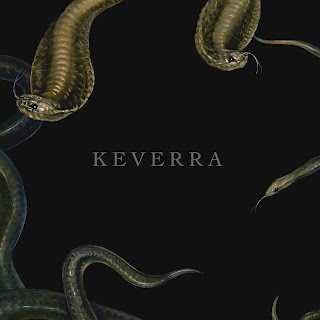 What have we got here with Keverra? The first (self-titled) album of a new band with members from 16 and Goatsnake. They play some slow and heavy music, no big surprise. But it's not their former bands that comes to my mind when I listen to Keverra, it's more : Unearthly Trance, Unsane and also early Mastodon. It's really finely done and enjoyable, and the cover art express very well the atmosphere of the music which indeed evokes some crawling evil. 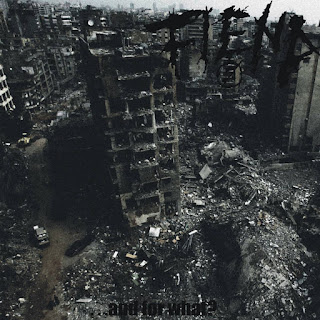 Excellent split (released by the really good grind label Psychocontrol records in 2017) between two excellent bands from the LA grind scene. 3 tracks each, 6 tracks in 5 min. both bands Fiend and Endless Demise are pure grind, going for the guts. This is a treat for anyone into grind. highly recommended.