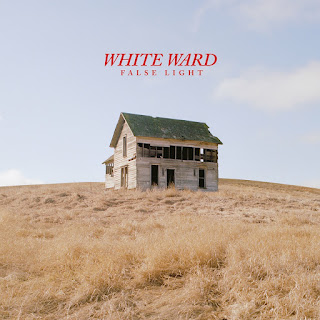 False Light is the Third album from Ukrainian band White Ward, they deliver again a unique kind of post/progressive atmospheric black metal with saxophone and some clean vocals, the saxophone being used at times for added "epicness" and at times for quiet moments. Totally not "true", but definitely smart. Recommended (as well as their two previous awesome albums)! 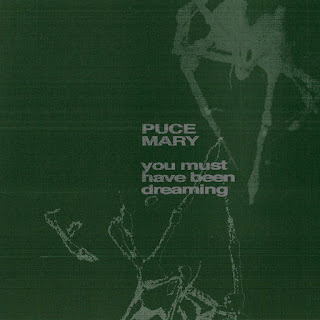 You Must Have Been Dreaming is more ambient/cinematic than what I usually post, and also less industrial/noise than some other releases from Puce Mary (producer Frederikke Hoffmeier from Denmark). But it is truly excellent : an immersive piece of dark and mysterious ambient, ending on a more noisy note. Subtly and finely crafted. 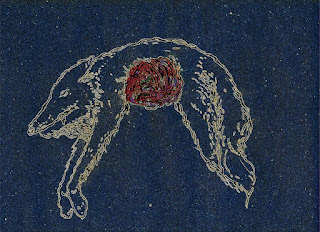 Shataan is a Californian duo that used to be affiliated with the Black Twilight Circle (its members are also in Arizmenda). Weigh of the Wolf released in 2016 (Iron Bonehead & Crepusculo Negro) is the last album with black metal vocals and maybe also my favourite (even if what they did afterward is interesting and good as well). But even when they were more black metal they already were of a unique kind, with melodies done not only by guitars but also flute, and a dreamy/gaze/psych atmosphere with also acoustic parts, their black /weird folk/psych metal sounds reminds me a bit of Circle of Ouroborus (one of my favourite black metal bands). Highly recommended! 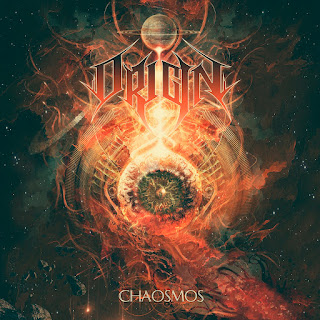 While the previous Origin album had disappointed me, Chaosmos is an excellent surprise, and I'd say it's their best since Entity (and maybe some would say since Decimation Echoes). Seems like they expanded their songwriting in every direction. The fast songs on the first half of the album (and I mean Origin fast, that is very fast) remind their early works, but with at the same time more melodies, more groove, and more grind elements. And the second half of the album is long and slower songs, and it turns out they're also good at that. Their brutal and technical death metal is still impressively over the top, but it seems this time they focused more on the songwriting, and did it successfully. Maybe their most diverse and "catchy" album, while keeping speed and brutality at a very high level. Clearly the tech death album to beat so far this year. Highly recommended! 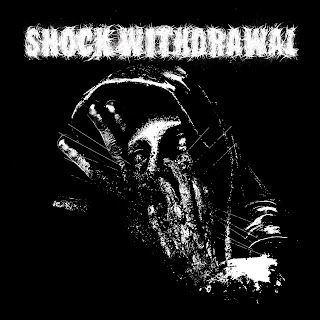 Shock Withdrawal, with a first self-titled EP released by Selfmadegod Records and with the vocalist of Noisear (and ex-Maruta) seemed nice on paper. I had to check it. And I did well! It's not only nice on paper, but also really pleasing to my ears! Like a good death/grind band should, they deliver a good combination of speed and groove on these six tracks. Rooted in old school, but done with a sharp and tight modern execution and production. An album will be welcomed! 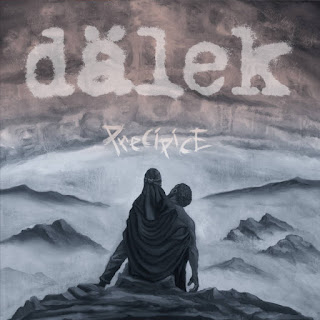 Five years after the last album Endangered Philosophies and three after the last EP Respect to the Authors, alt/noise/gaze rap duo Dälek are back with Precipice (and back with Ipecac records). Long time collaborator and guitarist Mike Mare/Manteca replaced Oktopus since Asphalt for Eden, and Precipice is maybe where his shoegazing guitars are the most prominent, bringing a strong melancholic feel to the album. But everything that made up the Dälek sound is present, old school and smart rapping, boom-bap beats, subtle sampling and production, heaviness. Precipice is a worthy addition to their extraordinary discography. Recommended! 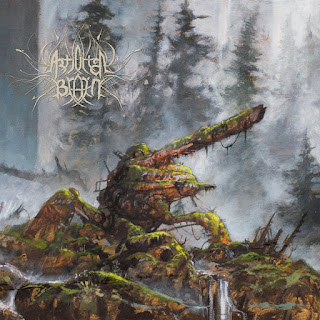 This self-titled and third album (again with Profound Lore Records) from Artificial Brain end the trilogy started with Labyrinth Constellation and will be the last featuring their vocalist Will Smith (yes, the album slaps!). They deliver another excellent album, full of progressive/technical/dissonant death metal, but maintaining a good equilibrium between these modern elements and the feel and raw brutality of old-school death metal. The subtle songwriting and playing is really enhancing the atmosphere of the songs (evoking dark and weird sci-fi menacing themes). 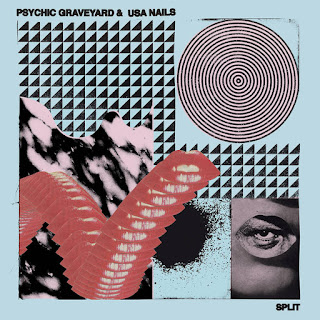 This is a great split album (11 songs) with two experimented and excellent noise rock / post-punk bands. While Psychic Graveyard are doing a somewhat weird/kraut kind of noise rock/post punk, USA Nails are more traditional and rocking. High quality stuff from both bands. Recommended!