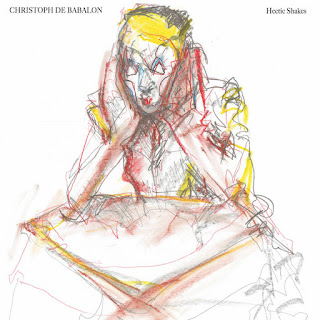 After rereleasing his works from the nineties in three compilations (heavily recommended) German producer Christoph de Babalon is releasing new music again, like this new four tracks EP Hectic Shakes. And the quality of his dark atmospheric drum'n'bass/jungle (a tag he uses is "gothic jungle", indeed...) is still there!
Excellent old school jungle beats over dark ambient synths, and with de Babalon it works really well. Interesting and good release. 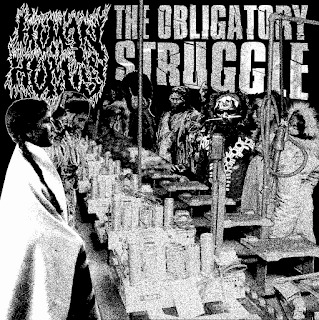 Human Humus is a grind band from Slovakia (why do eastern/central Europe produced so many great grind band since the nineties? do they learn grindcore at school?) and The Obligatory Struggle is their latest album (released in 2017). Simple old school grind done right, just how I like it, with good riffing, good drumming, good old school vocals, good songs. All that makes an enjoyable grind album. 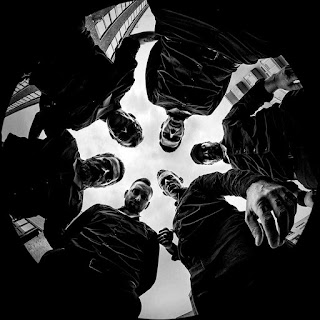 The first album I review for 2019 is from The Dogs it's a garage band from Oslo (Norway), Before Brutality is their seventh album (they are releasing an album each january since 2013!). I discovered them with their previous album Death by Drowning which was excellent and this one is really good as well so I had to review it. They play some garack rock with good Farfisa organ melodies, they write good songs and have a really good vocalist able to sing raw a bit like Sparky from Demented are Go but can also be melodic, nearly crooning. They're among the best band around in this style and are doing it with their own personnality. Good stuff. 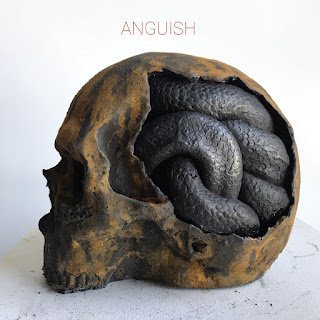 Wow! Anguish is an awesome collaboration for an awesome result. You have the Will brooks, aka MC Dälek, Mike Mare, guitarits/keyboardist in Dälek, Mats Gustafsson on sax (who recently collaborated with Chaos Echoes, read my review HERE)with his drummer form the Fire! orchestra Andreas Werliin, and Hans Joachim Irmler on synth from the legendary krautrock band Faust (who already collaborated with Dälek). This is a very promising association and the album does not disappoint. It does sound like what you could expect from a Dälek/Gustafsson/Faust collaboration and that's a good thing, no real surprise, but a great result with the heaviness and groove from Dälek the weird trippiness from Faust and the free/noise both raw and trippy from Gustaffson. If you like at least one of the artist featured you probably will like this album. And if you know none of them that will be a good discovery. This album will enters easily in my list of favourite album's for 2018 that I will soon post on this Blasting Days. Mandatory listen. 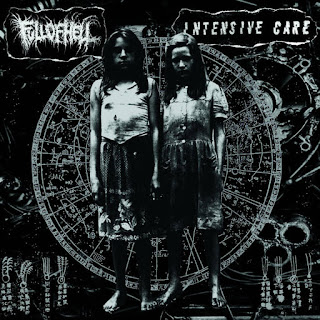 A pity this split is just a 7'', it makes you want more from Full of Hell and Intensive Care. Full of Hell demonstartes on their 3 tracks a concentrated dose of their agression and that's good, whereas Intensive Care end on a less explosive, but not less good, note with their excellent noise/industrial rock. As could be expected those two goes very well together (Full of Hell often add  noise element to their music even though not really on this split, whereas Intensive Care is from ex Column of Heaven, a band that could well have inspired Full of Hell, or at least was also in similar powerviolence/noise territory, just more experimental and less brutal).
Excellent stuff. 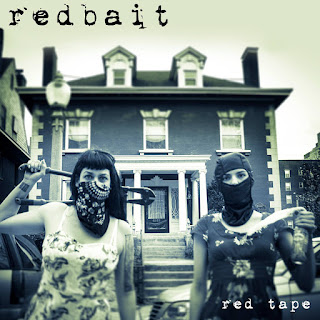 Nowadays I rarely post about hardcore bands (I don't count grind/powerviolence) because I'm so bored with all those samey hardcore bands that I don't follow it very closely and the little I listen to rarely convince me. The first Redbait demo, released in 2018(from Saint Louis, Missouri) is an exception. Those four songs have something special, great vocals, god songwriting with some diversity combining rawness and aggressivity with a touch of melody here and there. It just sound more heartfelt and fresher. 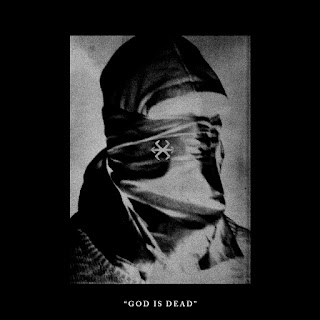 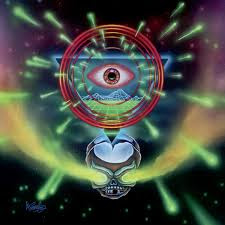 After my usual list of favourite grindcore releases for 2018 (HERE), this is now a list for my favourite death metal in 2018.

In alphabetical order, and you can click the name of the album to go to my review.
As usual feel free to comment, suggestions will be welcome. 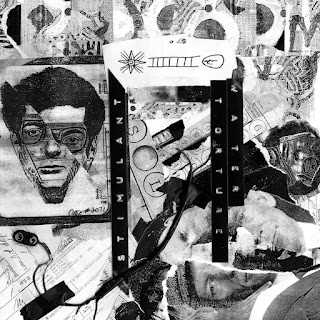 This split has something strange because Stimulant is a duo formed by two guys from the trio Water Torture after it stopped. A bit like if they were doing a split with their former selves. But since the result is another good album I don't mind.And the two bands are differents Stimulant is more powerviolence and fast than Water Torture was and indeed the Water Torture side is definitely slower and noisier (even though Stimulant kept some sludge and noise elements).
Both side are really good and it's a great thing those guys keep on releasing music (this time again with Nerve Altar) in the form of Stimulant. 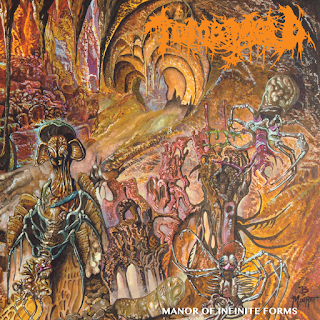 Tomb Mold are confirming with this second album Manor of Infinite Forms all the good that people (including me) said about them after their first album and demos. They now are clearly among the best and more reliable old school death metal purveyors. This new album see them turning from duo to quartet and getting a less raw but best sound with the Arthur Rizk production. They indeed have everything that is needed : still raw enough, technical enough while staying in good ol' school territory, the excellent cavernous vocals, the riffs, the groove. That sure makes one of the best death metal album of the year.

On the 20 Buck Spin Bandcamp page. 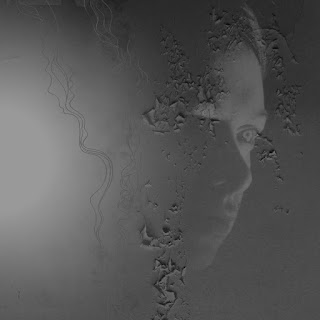 Sustain is the result of the collaboration between French avant -garde death metal band Chaos Echoes and Swedish free jazz baritone saxophonist Mats Gustafsson (who often collaborates with free jazz, rock/metal or noise artists). Chaos Echoes improvised and recorded their parts and sent it to the saxophonist who then recorded his. The excellent Utech Records is releasign the album. This could have resulted in some frenetic and noisy bursts but instead the two long instrumental tracks focus on the more atmospheric side,slowly building an ominous feel. Really good and immersive music, an artistic sucess for this collaboration. I'd be happy if they do it again.

On the Utech BC page. 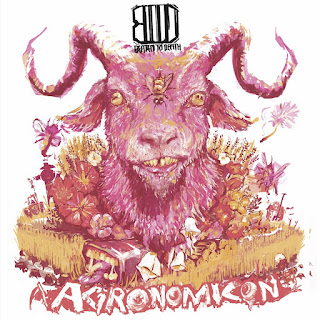 Easily one of the most special and interesting grind band in activity Beaten To Death from Norway is back with a new album called Agronomicon. Not very different from their previous one this time but it's not a problem since they've already found a style of their own, a strange kind of technical and melodic grindcore (yes!) that is also often as brutal and relentless as grind can be. Another really good album of surprising, catchy and varied grind songs from BTD. 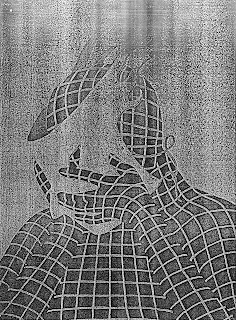 Colors of Devotion, the new Oil thief (Lee Landey) starts with an especially good power electronics track, not his speciality but we know he can be very good in a wide diversity of styles, it's followed by synth and beats driven tracks almost ambient/dub techno, more quiet but with a slow and heavy pounding bringing a somewhat ominous atmosphere, also a very strong track. Then the fastest track of the record, and in the end a tracks that combines elements from the three others. This time again Oil thief does not disapoint. In my opinion it's one of the most interesting project in tech/electro/industrial music nowadays.